One prisoner is proving that you can get anything in prison as long as you are willing to pay the right price. Endrit Ferizolli is serving a sentence at the Wandsworth Prison in London and took some time out to brag about his ‘lavish’ cell.

The 20-year-old used the popular social app, Snapchat to show his followers around his cell and tell them about the corruption of the prison. Serving time for staging a fake art heist, Ferizolli says he has seen more drugs and weapons in jail then he ever saw when he was a free man. 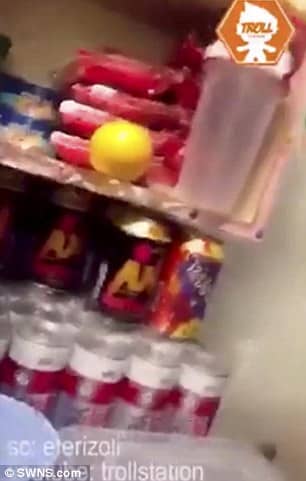 The alleged member of the ‘Trollstation’ vloggers posted pictures of a television, a well-stocked snack supply and video games. Ferizolli also shared that he is having to make do with a PS2. Poor guy…

“No flat screen or chicks but got a PS2. In some ways a PS2 is better than a chick though,” explains Ferizolli as he snapchats his cell.

Ferizolli’s life in prison all started after being found guilty for inciting mass panic during a fake art heist on July 5 of last year. According to the Daily Mail UK:

“During the art hoax, the group carried fake paintings into the National Portrait Gallery, while Ferizolli carried a speaker in and played a loud siren.
Visitors at gallery in Trafalgar Square fled and some were trampled while one woman passed out. The group then moved on to Tate Britain, where they carried out a fake robbery and kidnapping.” 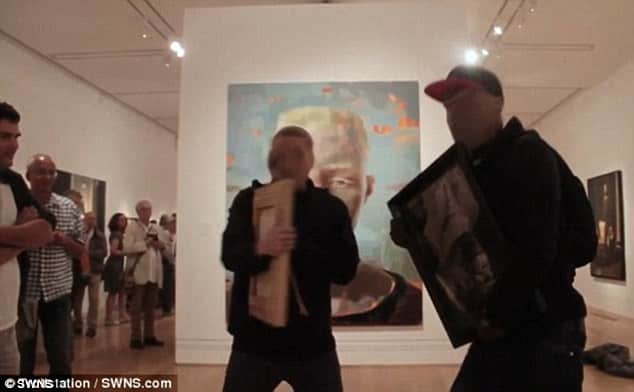 The prison has been contacted for comment, but has not made one as of yet.

Teen May Go to Prison for Taking Nude Pictures of Himself