Couple Pays To Have Wedding Broadcasted Live On Social Media

And you thought you were addicted to social media. One UK couple is showing us just how obsessed they are with social media. They have become the first couple in the UK to have their wedding broadcasted to thousands of strangers and it didn’t come cheap.

Zoe Anastasi and her husband, Will Diggins were married on June 16th and decided to pay thousands of dollars to hire photographers armed with iPhones to capture the celebration.

Broadcasting footage every 15 minutes on Periscope, Facebook, Twitter and Instagram, tons of people tuned in to see this Glastonbury couple say “I do,” at Nottingham’s Greek Orthodox Church. 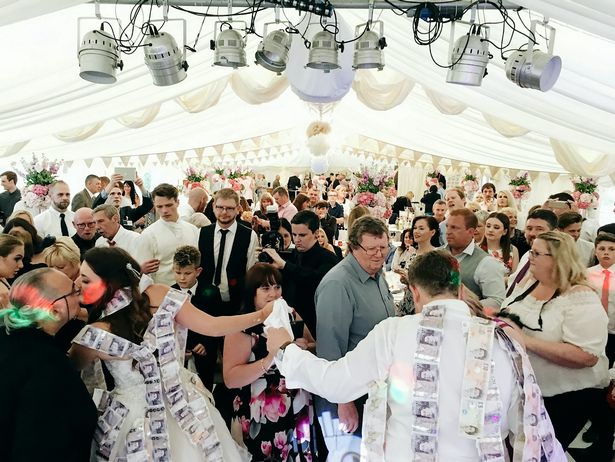 The ceremony wasn’t the only thing broadcasted. The reception was also covered in its entirety too. The couple didn’t want anyone to miss out on any of the fun. Throughout the event, guests were urged to add their snapshots to social media using designated hashtags, and it seemed like they did.

More than 18,000 tweets and countless photos were tagged with #ZoeAndWill2016 and those received thousands of likes, comments and shares. According to Zoe, that is exactly what she wanted.

“Your wedding day is the biggest day of your life. You worry that it’s over in 24 hours, and I think it’s great to enjoy the build-up, to get more people involved in it. It makes it more special,” Zoe explained to the UK Mirror. “It’s the one day that’s all about you and if you have different people talking about it all over the world, on different formats, it makes it that extra special. You spend so much money on flowers, venue, food, drink. Social media is such a big part of our lives today so it deserves an investment, too.” 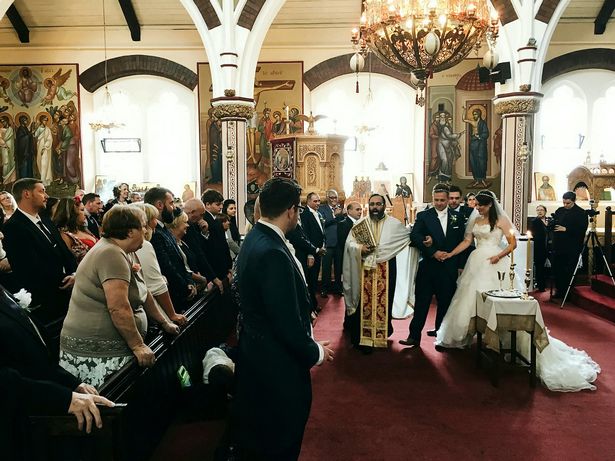 What do you think? Would you want to broadcast one of the biggest days of your life to the entire world?

Stop Planning Your Fake Wedding: Better Ways to Use Pinterest