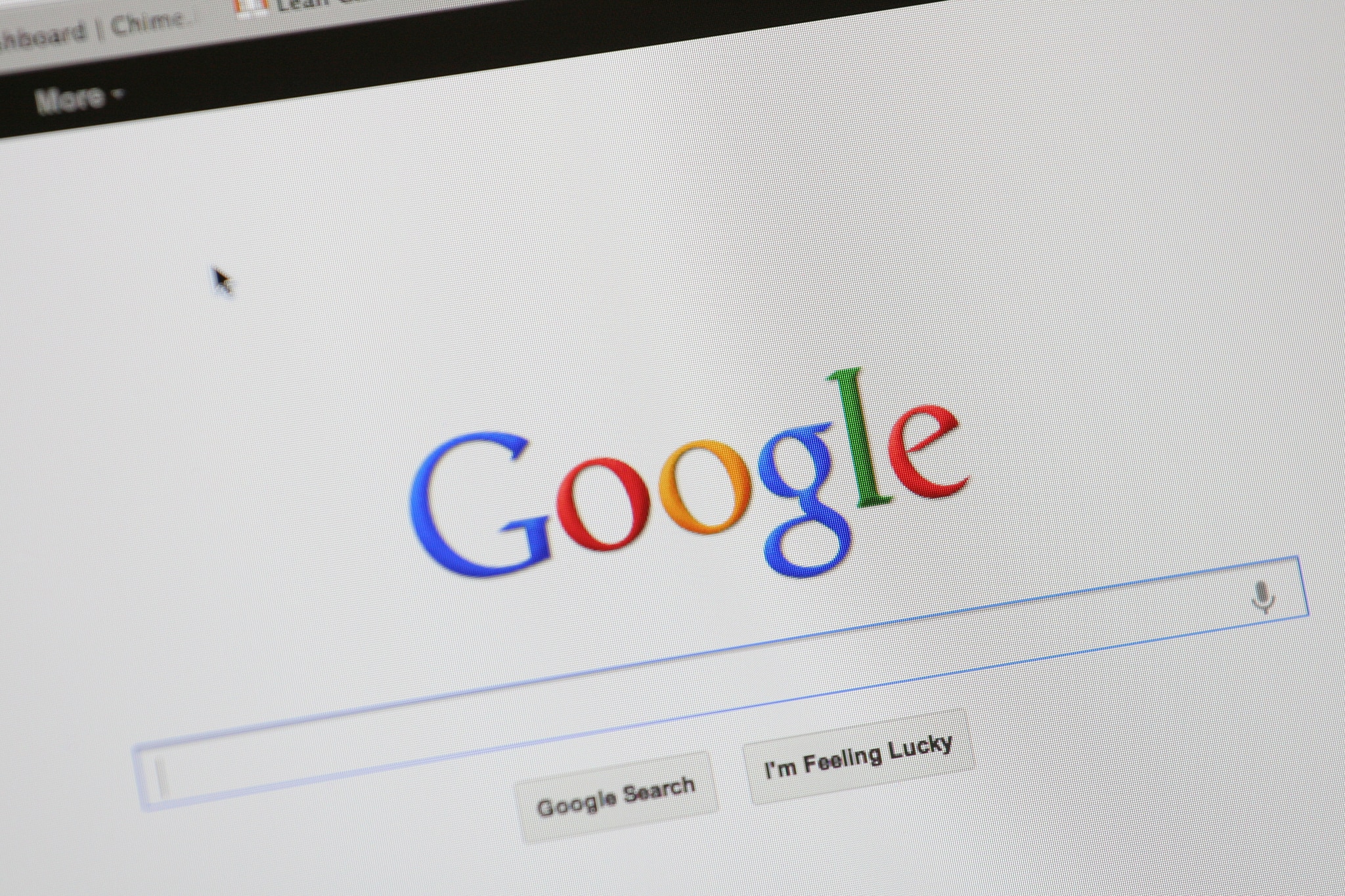 I’ve said for years that there should be a show about the elderly using the internet and featuring some of their hilarious internet hijinks, and this grandmother’s google search could be the headlining act on the show. The grandmother typed in please and thank you on the search, as if she thought that there was an actual person on the other end of the search. Her grandson saw the search when he opened her laptop and posted it to Twitter, so far it has been liked 47k times and has 33k retweets.

Omg opened my Nan's laptop and when she's googled something she's put 'please' and 'thank you'. I can't ??? pic.twitter.com/hiy2tecBjU

The grandmother, 86-year-old May Ashworth is from Liverpool and she received this response from Google via Twitter.

Dearest Ben's Nan.
Hope you're well.
In a world of billions of Searches, yours made us smile.
Oh, and it's 1998.
Thank YOU@Push10Ben

Here’s a picture of lovely May with her grandson Ben.

Finally managed to get my famous Nan to take a picture with me! pic.twitter.com/DKgEZf5SiU

The responses to the Tweet have been incredible, Ben told CNN that in the wake of the Orlando atrocities it’s nice that people have a reason to smile.

@martynhett it's too much isn't it! I asked her about it and she just thought it was the norm ?

She's currently on the phone to @CBCNews …

There have been similar stories from around the globe.

Best Tweets To Read When You’re A Terrible Cook