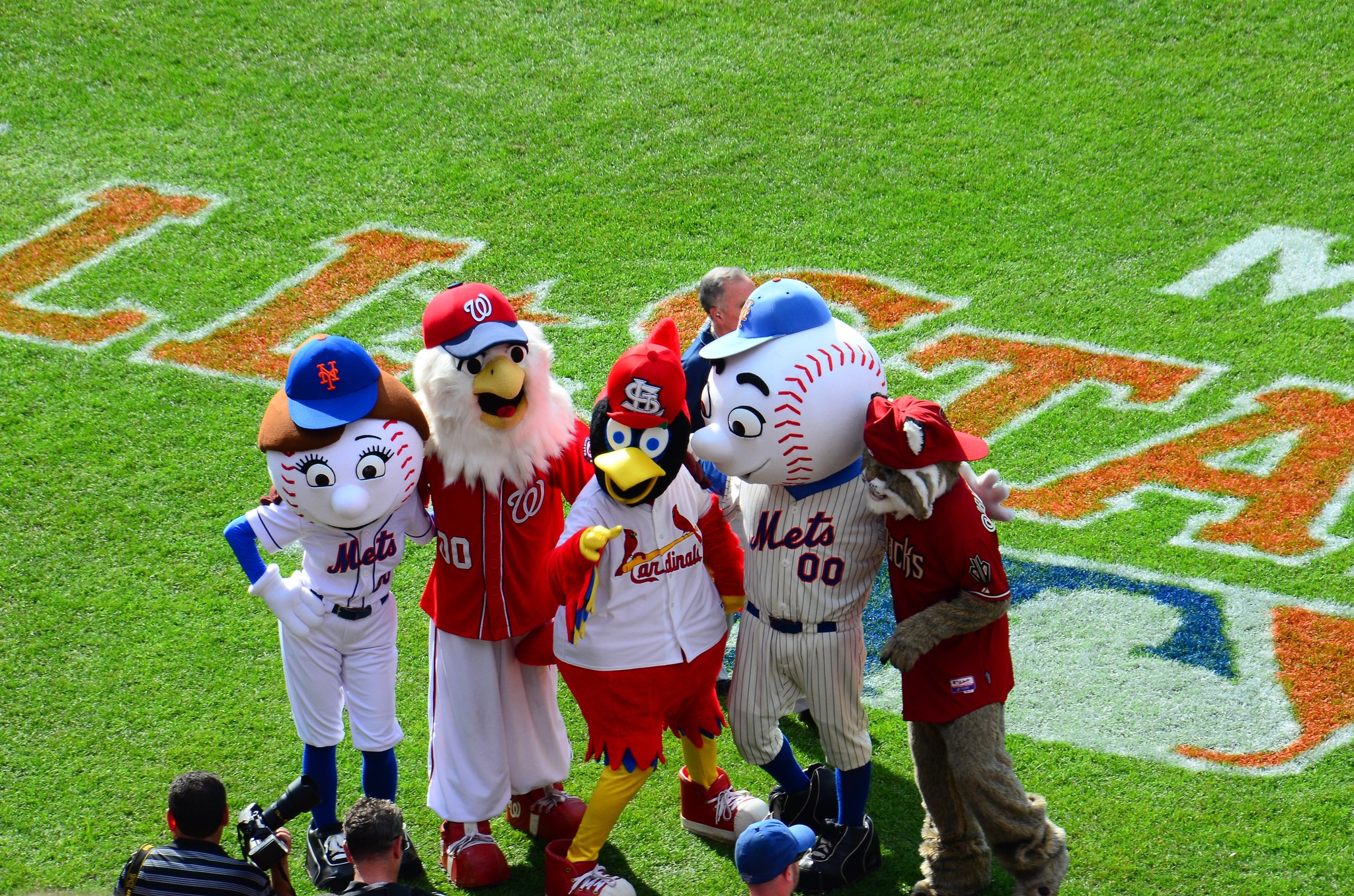 It seems like every week we write at least one article about some sort of fun day, whether it’s #NationalSendANudeDay or #MambaDay there’s always something going on and Twitter always has the scoop. Today is National Mascot Day and here are a few mascots that we love/think are hilarious.

Who knew that the San Diego Museum of Art had a mascot?!

Even though Sanford’s reputation has taken a bit of a beating lately, you’ve got to admit that the tree is great.

How about the Scottsdale Community College Fighting Artichokes

@AllyyyRoseee_ just informed me that Scottsdale Community College has an artichoke as their mascot ?? pic.twitter.com/wL5N4ljrJ8

My personal favorite mascot belongs to the University of California at Santa Cruz. The Banana Slug.

There are a number of other great mascots from high schools, all of my friends went to a private school called Salesianum and their mascot was the Sallies, Fisher in Illinois are the bunnies, Williamsport in PA are the Millionaires and New Berlin in Illinois are the Pretzels.