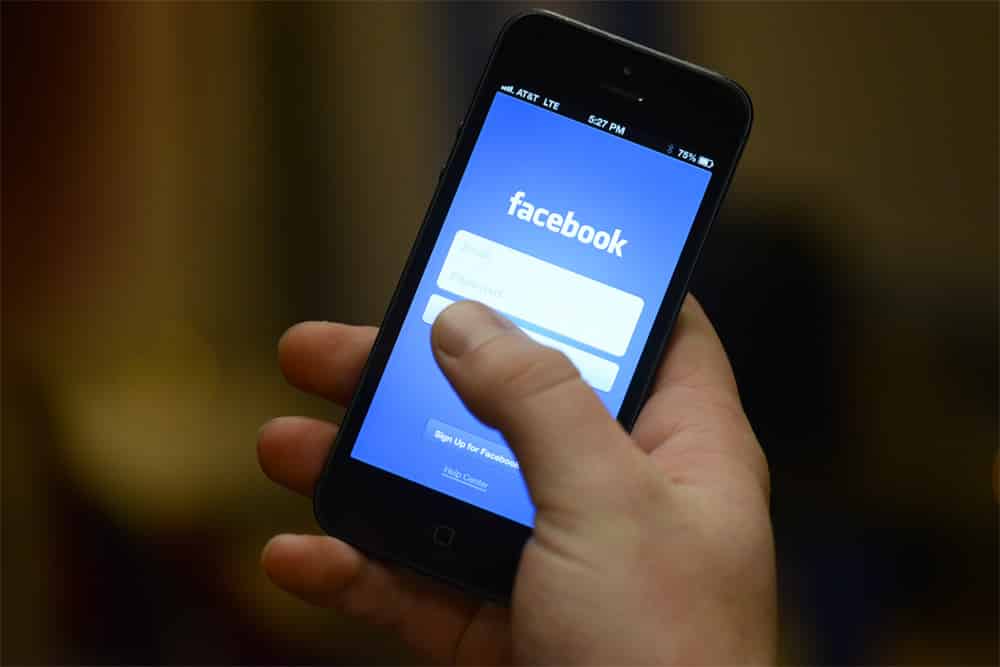 Facebook is a public forum, and they take the public part of that very seriously. The social network is famous for stripping away privacy settings and putting everything out in the open—a double-edged sword which tends to expose private information but prevents vitriol through a system of social accountability.

The latter is precisely why some critics are worried about the social media giant’s latest move: an option to post statuses directly to the news feed, without them appearing in your personal timeline. The idea is believed to be Facebook’s answer to anonymous messaging services like Snapchat, which delete correspondence after a certain amount of time.

The benefits of Facebook’s new feature include the ability to post more spontaneously without the worry that a future employer or judgmental grandmother will have access to it at a later time.

The website The Next Web is critical of the move, worrying that allowing anonymity on Facebook will simply open the door for more trolling. They cite an example of a racist spewing vitriol to their news feed without it going on record as part of their timeline:

It could keep users more engaged on Facebook, as users can be more expressive without having everything they say listed on their profiles. That’s really useful if you don’t want potential employers to see all the silly thoughts you write or simply want to fire off an emotional, impulsive thought that you don’t want to keep on record forever.

But that same lack of accountability could very likely facilitate trolling. Simple example: Racists can write bigoted posts and share them to the world without them remaining permanently visible on their timelines. Though you’ll still be able to look up the posts via search, it makes the process much more inconvenient than simply visiting someone’s timeline and seeing their post history.

Will Facebook’s new feature prove to be a useful tool or a facilitator of endless online vitriol? I suppose we’ll just have to find out together. See you in the news feed, jerks.

For anyone wondering who this MyPillow guy is, this article will tell you all about him and his role in Trump’s last struggle for power. It is almost second nature for the internet to find humor in many serious events in government. Could this be this generation’s way of coping? We don’t really know. Let’s… END_OF_DOCUMENT_TOKEN_TO_BE_REPLACED

Trump is the First American President who gets impeached for the second time. Trump’s second impeachment became a trending topic on Twitter after the terrifying terrorist attack on Capitol Hill on the 6th of January. Twitter is at it again, being flooded with memes and Twitter jokes surrounding Trump’s second impeachment trial. Americans are trying to… END_OF_DOCUMENT_TOKEN_TO_BE_REPLACED