Internet in a Twist Over These Double-crossed Legs

When you got legs as limber as this, you have every right to show ’em off — even in the subway.

The internet went wild over this picture posted on Reddit a few days ago by the user SickofFeelingNumb, and it’s seriously easy to see why.

Suuuper queasy-easy to see why. How does she do that? How do her limbs and joints work? Is it gymnastics? Yoga? Genetics? How?!?!!

Don’t look at me. I’m just as perplexed as you are.

However, this didn’t stop a number of Twitter users from trying out this sitting position. Can we say #leggoals?

Most of them did try.

And some actually did nail it right. Color us impressed — and actually tempted to try this thing ourselves.

I have figured out weird subway legs u guys. pic.twitter.com/CoddjLgiGT

This particular gent managed to cross his legs accordingly.

Who wore it better? pic.twitter.com/FusPmlyhqR

Pretty… close? We dig your shoes and wall, though.

Well… you’re not… wrong? Not quite the same, but still, we give props for mad skills these legs have. The seat game is strong in this one.

@DailyMail @MailOnline Don't get what the issue is . . . I sit like that all the time #comfy ? pic.twitter.com/7Qlrq435BK

To all you valiant souls who attempted this convoluted twisty cross-legged sit, we salute you. for that, we declare you honorary limber limbs, and thus confer you with these badges: 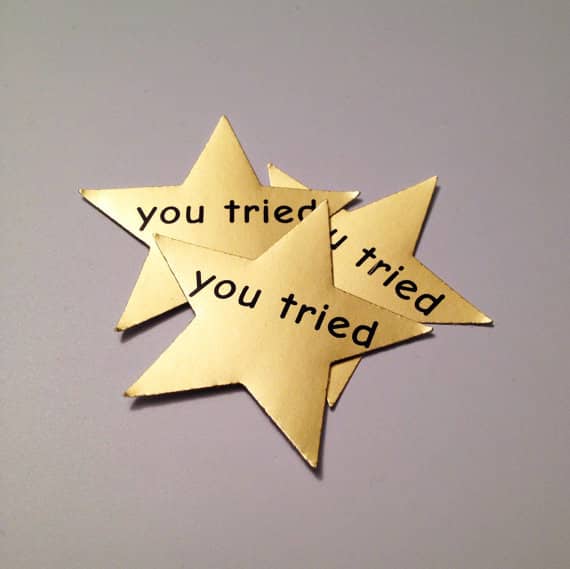 These “Corrected” Images Will Make You LOL