by Timothy Bertrand 7 years ago10 months ago

Fan remixes have always been a big part of Star Wars culture. One graphic novelist is re-telling ‘A New Hope’ in the highly experimental (but oh so rewarding) format of the infographic.

Artist Martin Panchaud has created a 157-page illustrated infographic that details the ships, tech, scenes, and even lines from film. The amazing project can be viewed at his website, Swanh.net.

“This long ribbon reminds the ancient Chinese script rolls that had to be rolled in and rolled out simultaneously in order to be read,” Panchaud writes on his website. I like this stretch between ages, cultures, and technologies. However, [the] internet likes short stories and summaries, quickly understandable content. With my work I aimed to create a contrast to that.” 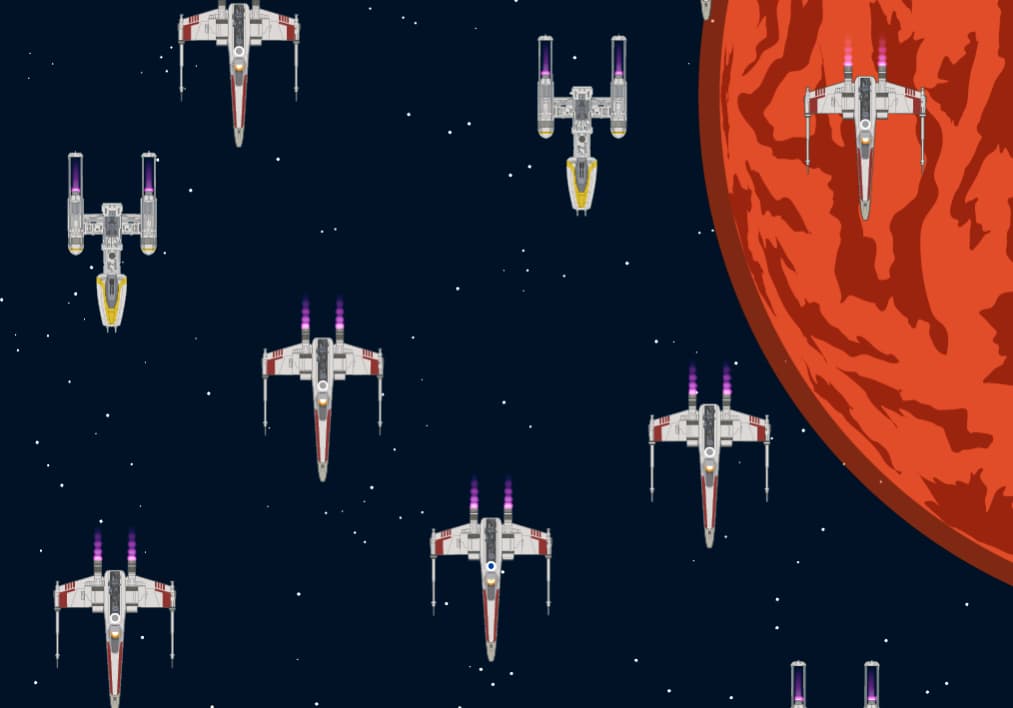 The illustrations are every bit as vivid as a graphic novel, but Panchaud remains true to the infographic format with intricate diagrams and maps. 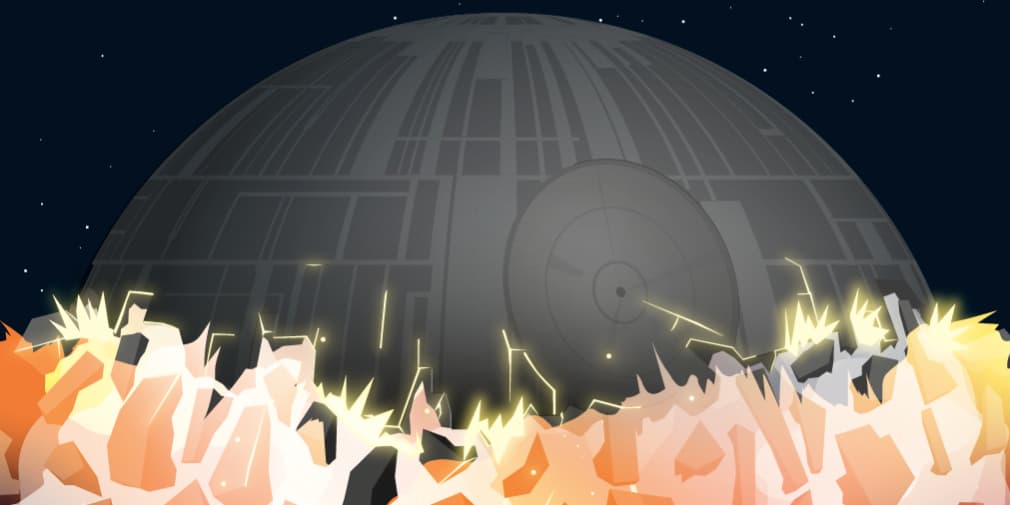 “At this point I would like to thank the Star Wars Universe community for their good advice,” Panchaud continues. “The encouragements and their keen eye which was of great help realizing this project and to keep it as closely to the original as possible.”

Panchaud also elaborated on why he chose Episode IV for the project:

“Star Wars series has had a heavy impact on pop culture and they continue to influence trough generations. It is a modern form of mythology and the IV episode is where it all began.

Other than this Star Wars is a childhood memory. Maybe some of you may recall your very own and personal sensations you had when you first saw the film. My visual style leaves more space for the individual imaginary universe.

Star Wars went far beyond cinema. On the official side there are all the merchandising products and on the other hand, there is an enormous amount of underground fan art, reenactments and costume conventions. All of them are made spontaneously with no other goal than to be a part of the Star Wars universe.

Star Wars continually inspires and touches its audience through generations. It has become alive and evolves with the zeitgeist.”