Elijah Wood Opens Up About Child Abuse In Hollywood

In an interview with the Sunday Times, actor Elijah Wood opened up about child sex abuse in the entertainment industry.

Speaking to the UK-based paper, Wood said “You all grew up with Savile – Jesus, it must have been devastating.”

Wood was referring to the now-deceased English entertainer Jimmy Savile, who was found to be one of Britain’s most prolific pedophiles after a long career on television. Savile is believed to have been part of a much larger network of child sex abusers.

Bringing the conversation back to Hollywood, Wood said:

“Clearly something major was going on in Hollywood. It was all organized. There are a lot of vipers in this industry, people who only have their own interests in mind. There is darkness in the underbelly – if you can imagine it, it’s probably happened.” 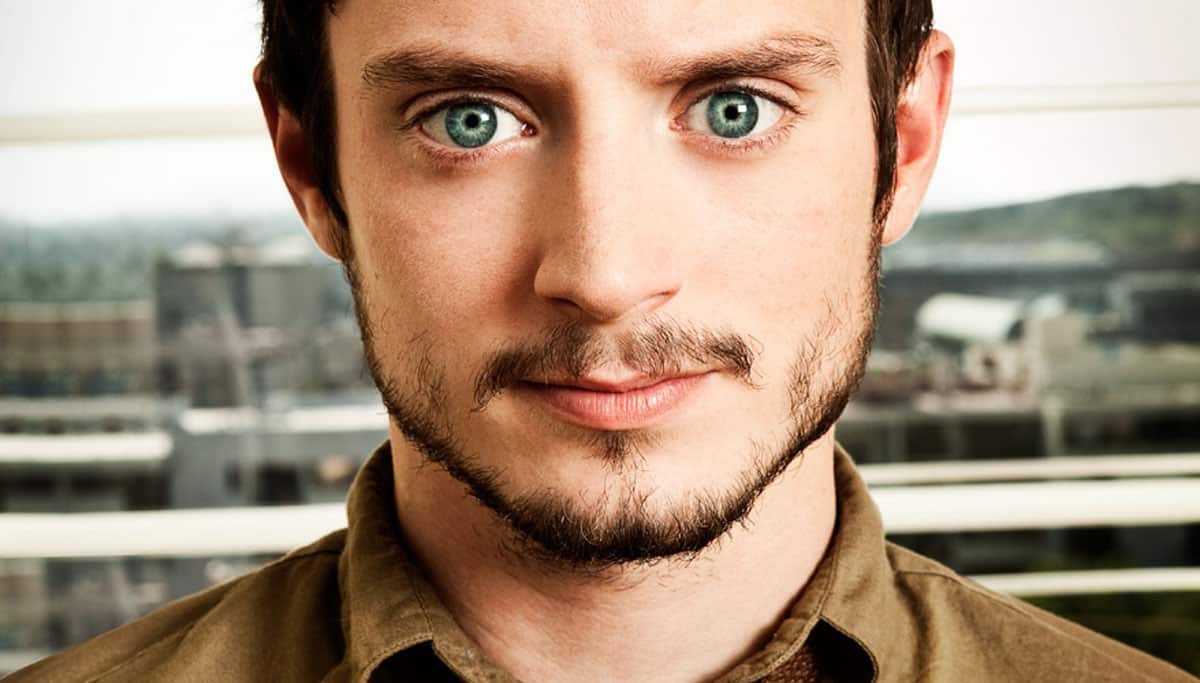 Wood said he avoided that dark underbelly thanks to his mother, who was “far more concerned with raising me to be a good human than facilitating my career.”

“I never went to parties where that kind of thing was going on. This bizarre industry presents so many paths to temptation,” he said. “If you don’t have some kind of foundation, typically from family, then it will be difficult to deal with.”

Asked by the Times if he thinks sex crimes are “still a problem for Hollywood,” Wood said “these things probably still are happening.”

“From my reading and research, I’ve been led down dark paths to realize that these things probably are still happening. If you’re innocent, you have very little knowledge of the world and you want to succeed, people with parasitic interests will see you as their prey. What upsets me about these situations is that the victims can’t speak as loudly as the people in power. There’s the tragedy of attempting to reveal what is happening to innocent people: They can be squashed, but their lives have been irreparably damaged.”