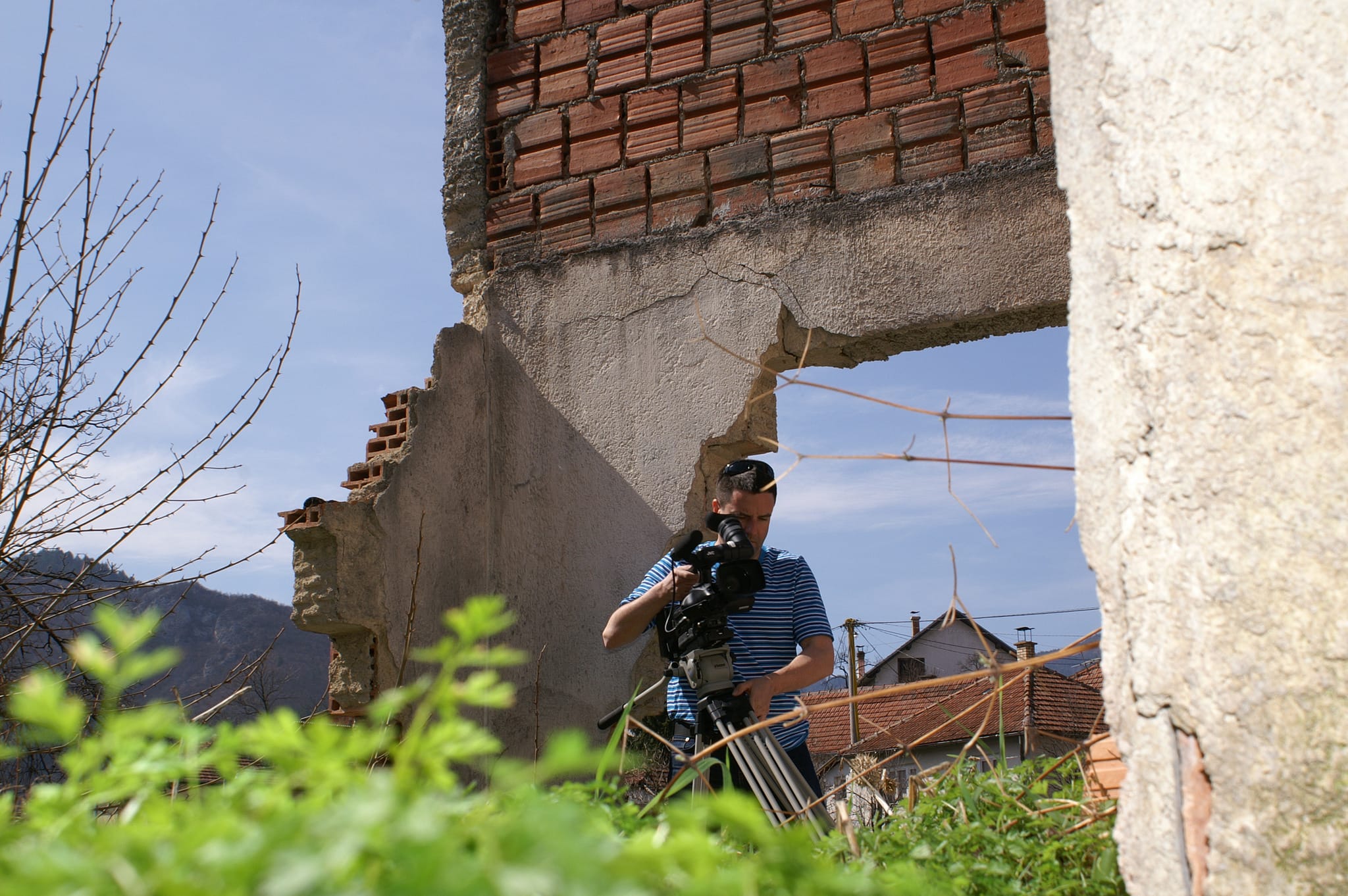 I guess it must just be the nerd in me but I love a good documentary. I’ll watch them about literally anything and YouTube is a haven for great documentaries that you haven’t discovered. If you want a popular or very-well produced piece then you’ll have to head over to Netflix or Hulu, but there also are plenty of awesome documentaries on YouTube that you can watch for free. Here are a few of my favorites, I’ve tried to vary them so there’s something for everybody

Inside The Mafia is a National Geographic documentary that is great. It chronicles later days of the mafia, which is when a lot of the more exciting stuff was going on, bosses were getting killed left and right, for the first time in history wiseguys were talking to the cops. I’m a huge mafia buff so this one is right up my alley.

Fragile Mediterranean is beautiful. Like gorgeous, and after you see it you’re going to want to go diving immediately. This film talks about the impact that humans have had on the sea and it’ll really make you re-evaluate your lifestyle. It’s not a super doom-and-gloom piece though so you don’t feel really terrible after seeing it.

The Islamic State is a VICE Documentary about the Islamic terror group. VICE is one of those organizations that made the news cool again. They’re badass journalists that go into places they shouldn’t and try to tell the stories that nobody is telling. Though this documentary is a couple years old, it’s really eye-opening and it’s a realistic look into ISIS.

This Andy Warhol Documentary is super sweet. This guy was a total artist. I don’t always think of him as such because he didn’t really paint but he was innovative-as-hell and the stuff Warhol was doing was off-the-wall funky.

The Five Best Scary Movies On Netflix For Friday The 13th