Researchers have uncovered a “massive secretive operation” that shows just how far the Chinese government will go to control the country’s information flow.

Harvard University has released the findings of their study on China’s “Fifty Cent Party.” The name refers to a group of people that are paid fifty Chinese cents by the government each time they post a positive social media comment.

The group is used by the Chinese government to help keep social media activity from discussing arguments and controversial issues.

“They regularly distract the public and change the subject,” the researchers say. “Most of these posts involve cheerleading for China, the revolutionary history of the Communist Party, or other symbols of the regime.” 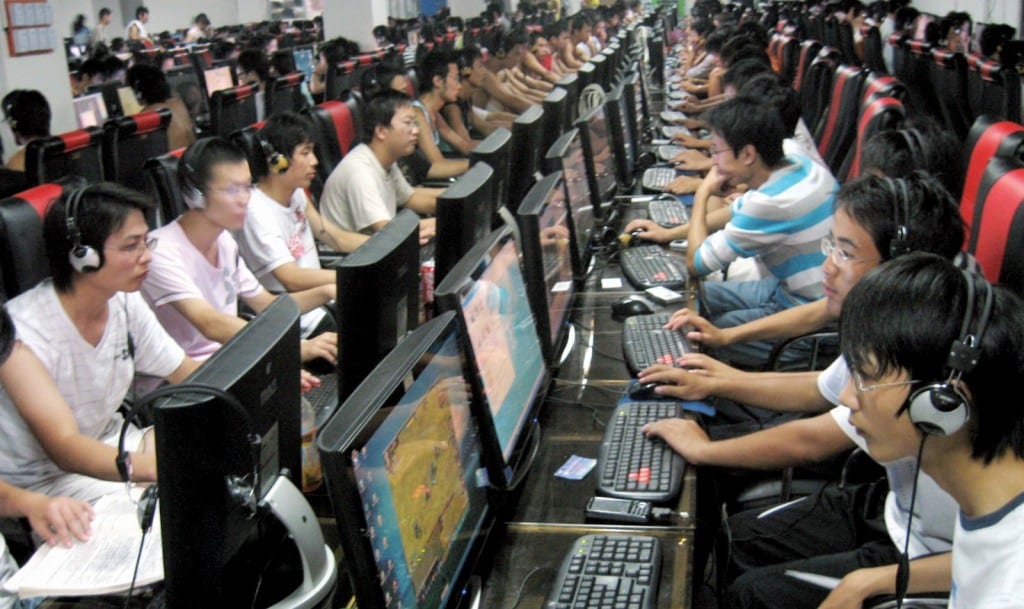 This group is said to be made up ordinary citizens. The posts are said to be written by overworked government workers. In fact, no one really knows if the people are even getting paid for the postings.

The fake posts see a spike when it comes to major political events or after times of social unrest.

“It was based primarily on more than 40,000 posts contained in a leaked trove of emails sent in 2013 and 2014 from the Internet Propaganda Office of Zhanggong, a district with a population of about half a million in the southeastern province of Jiangxi. The researchers used that information to extrapolate the number of government-fabricated posts that could be posted nationwide.” 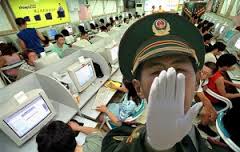 Facebook, Google and other website are already blocked in the country. Other sites and social media networks are strictly monitored and censored.

The Cyberspace Administration of China has not responded to any comments from the media.