Facebook is dealing with one big headache after their Facebook Pages seem to be dealing with a bug. It seems official pages were experiencing a bug that means updates are being published. When a user goes to post they receive an error message stating, “there was a problem updating your status. Please try again in a few minutes.”

This problem is affected some of the biggest news publishers and other Facebook pages that have thousands of fans expecting new content.

With the popularity of social media, Facebook has become one of the biggest sources for news and bugs likes this can mean big problems.

Now not all pages are being affected. The Independent reported that they were not having any troubles, unlike their competitors. Some are also saying that users can bypass the problem by posting links using the mobile app. 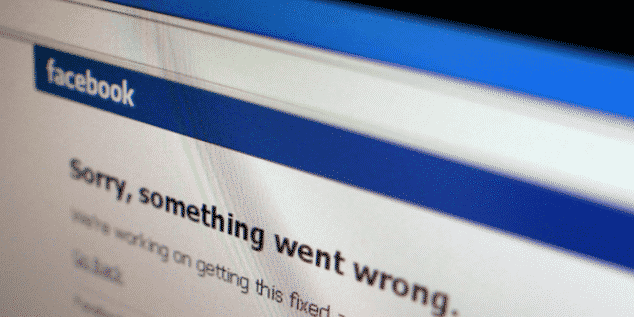 With Facebook playing such a large role in news distribution have discussed the fact that most websites get the majority of their traffic from the social media giant. This has led to critics saying that news organizations will cover what Facebook will promote rather than what needs to be reported.

It seems as if the problem is slowly being resolved and Facebook is apologizing to those affected.

H3H3: “SoFlo And Facebook Are Working Together To Destroy Internet”