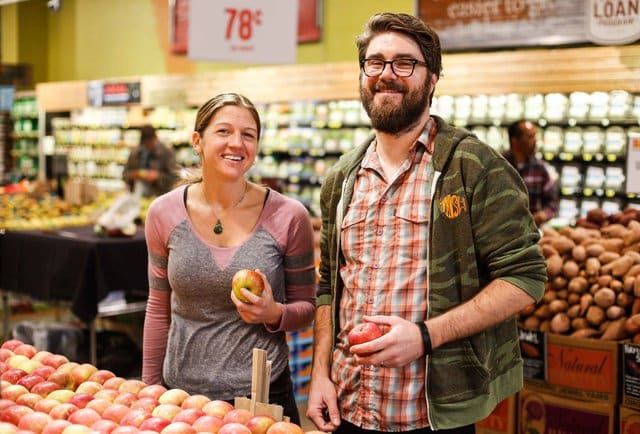 I don’t know how many times I’ve said it: Monsanto may be an evil company, they may eat kittens and sacrifice babies atop flaming piles of stolen wages, but that doesn’t mean genetically modified food is unsafe to eat.

Despite the scientific consensus that GMOs are safe, the public retains a negative view of them. In fact, a recent Pew Poll found that while 88 percent of AAAS scientists believe GMOs are safe for human consumption, only 37% of the public believe the same.

GMOs have been targeted by certain environmental groups and the organic food industry, which exploit public distrust of science and technology and appeal to the omnipresent nature fallacy that infects bookshelves, daytime television, and endless logs of webspace.

The National Academy of Sciences put together a committee of experts to systematically review all of the evidence regarding GMO technology and safety. The bulky 407 page report is extremely thorough, and the conclusion states that there’s no evidence GMOs are risky to eat.

The report notes that the new technology known as “gene editing,” along with other experimental GMO technology, should be closely monitored by government agencies, as they “have novelty and the possibility of some kind of risk associated with them.” A consummate example of caution without paranoia.

While there are negative aspects of genetically modified food, most of them come from ethically questionable business practices, as well as environmentally unfriendly agricultural techniques. But the science behind GMO safety is clear: there’s nothing wrong with genetically modified food, there’s nothing particularly beneficial about so-called organic food (which is far less “organic” than consumers seem to realize), and with proper implementation GMOs could prove to be our most valuable tool yet in the fight against global hunger.