Three Surprisingly Socially Conscious Companies (And One That Isn’t)

There really aren’t very many socially conscious companies today and the ones that we do consider socially conscious are pretty obvious. TOMS Shoes and Patagonia are the two most socially conscious companies on the planet right now. TOMS started with the mission to bring footwear to people in developing nations and today they have put shoes on millions of feet and helped thousands of people get eye care. Patagonia constantly works to be 100% renewable and encourages that consumers get the products fixed before buying new gear. That’s a crazy stance to take since other seemingly feel-good companies like Apple have the exact opposite business plan. Here are a few companies that are trying to do a little bit of good in the world. 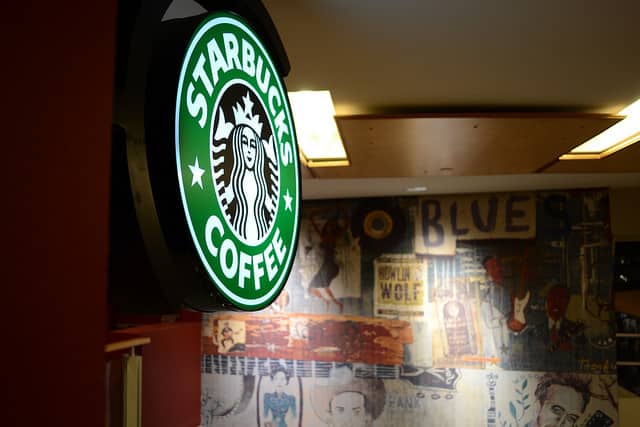 Sure Starbucks charges an extraordinary amount of money for a cup of coffee but they are actually interested in doing a little bit of good as well. For each bag of coffee that you buy from a Starbucks, they plant a coffee tree. It’s a a return on investment but it’s also a good thing to do. Also, Starbucks spends more money on health care for their employees than they do on coffee!

Best Buy is another company that is interested in the environment, they actively encourage their customers to recycle batteries and have an ongoing (and actually useful) blog on how to be more sustainable. Their recycling project has kept thousands of tons of waste electronics out of landfills. 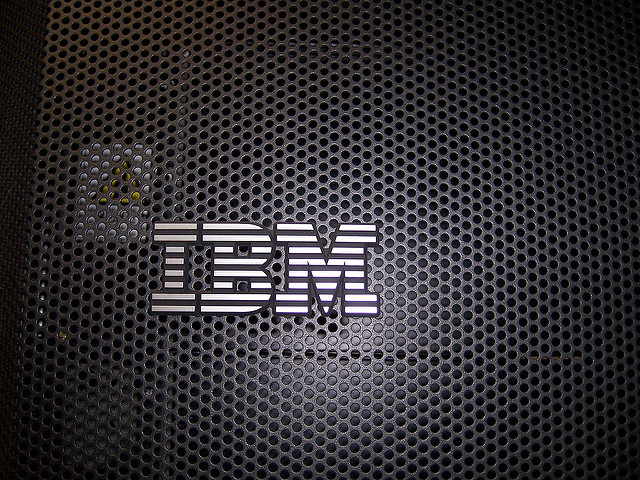 IBM has almost gone extinct, but they’re still doing everything they can to sell computers and help out the environment. They actually released their first policy on environmental affairs in 1971, long before Steve Jobs was a budding nerd. They donate millions to charity and are one of the most diverse companies. So I guess next time you’re thinking Apple or IBM, you might want to go with the other guys. They’re not even mainstream any more. 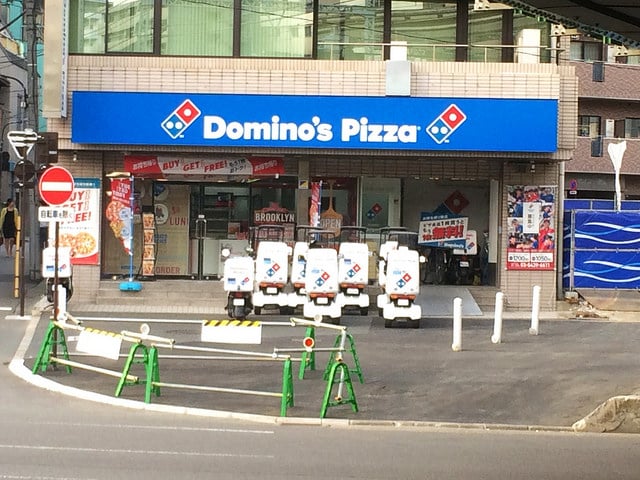 You really shouldn’t be buying Dominos. I live in DC so I get stopped all the time by people from Greenpeace who are campaigning on the street and the love to tell me about how many acres of the rainforest Dominos eats up every day to use their pizza boxes. It took me a little bit of digging but I found out that they’re actually right, the pizza conglomerate is no friend of mother nature.

4 Hilarious Companies That You Should Be Following On Twitter

These Companies Committed The Worst PR Moves Ever