The Five Best Scary Movies On Netflix For Friday The...

Today is Friday the 13th, and there are a lot of different reasons that we apparently think this is a bad day. I’ve read a dozen or so articles in the last hour and they are all saying similar but different things. Basically the 6th day of the week is unlucky and the number 13 is lucky. But if you’re staying in tonight it’s definitely a great night to curl up and a scary movie on Netflix, because what else would you do on Friday the 13th? Certainly not take an airplane. Here are a few of the best Netflix scary movies for your enjoyment. 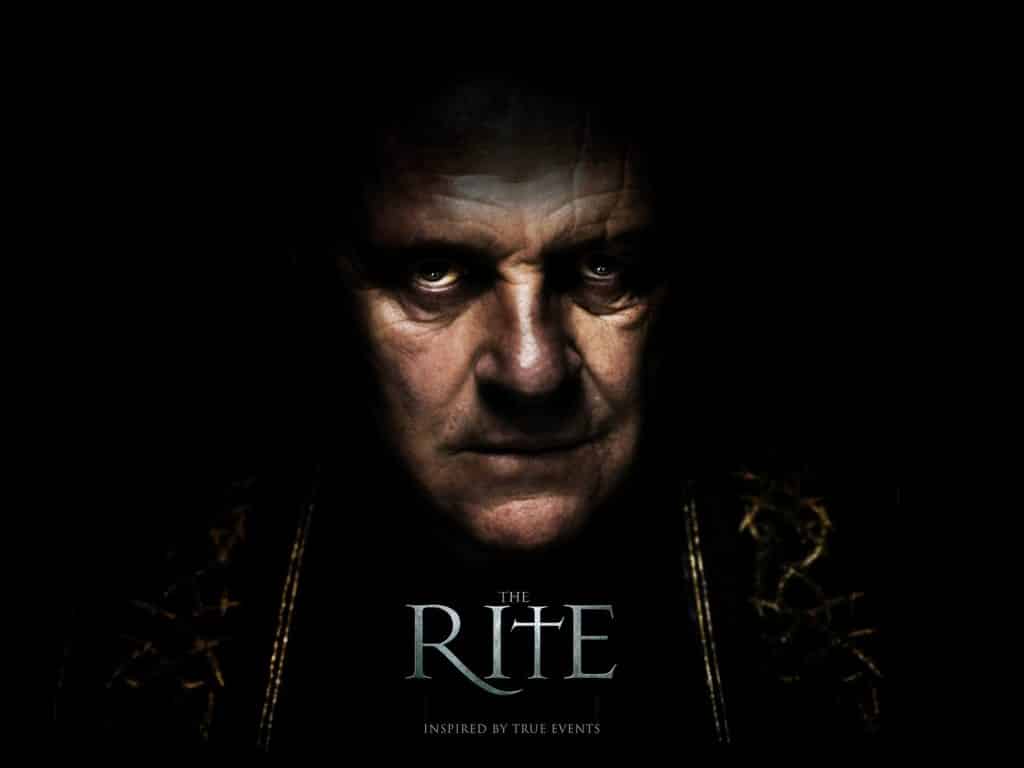 The Rite is a movie that is based on the book “Making of a Modern Exorcist”. I don’t want to be that guy to say that the book is better, but holy cow, don’t read the book if you want to sleep. The movie is also really, really scary. Anthony Hopkins is on top of his game in this one and it’s a exorcism movie which always gets to me since I was raised Catholic.

The House at the End of Time is a movie about a haunted house where evil is common place. It’s not really a mainstream film but it’s actually scary instead of just jumpy like a lot of the other films on Netflix. 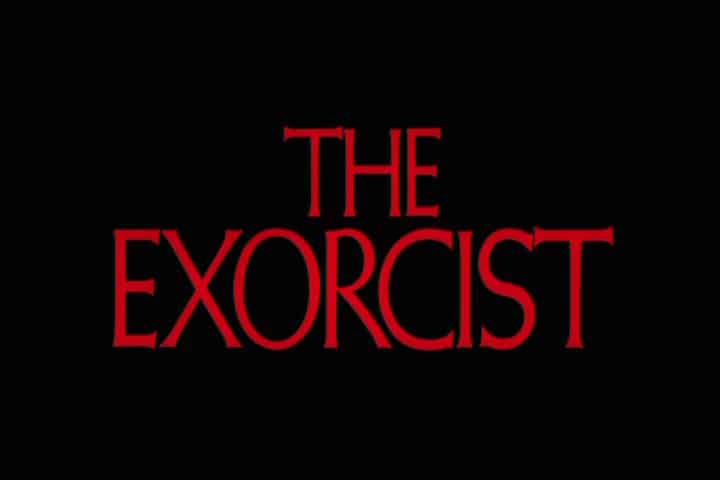 The Exorcist is the scariest movie of all time and it’s on Netflix. If you haven’t seen this then turn on all the lights and get ready to freak the f%*$ out.

The Human Centipede, Sharknado, Tusk. An executive somewhere for all these movies said, "Yes, I think this will make money. Film this."

Sharknado/Human Centipede – I know you’re probably thinking, why are these movies on this list, they’re not scary at all. But the better question is why in the hell would these movies not be on this list?!

Is The Price of your Netflix Subscription About To Increase?

Seinfeld + The Ring = The Horror Movie About Nothing Scary