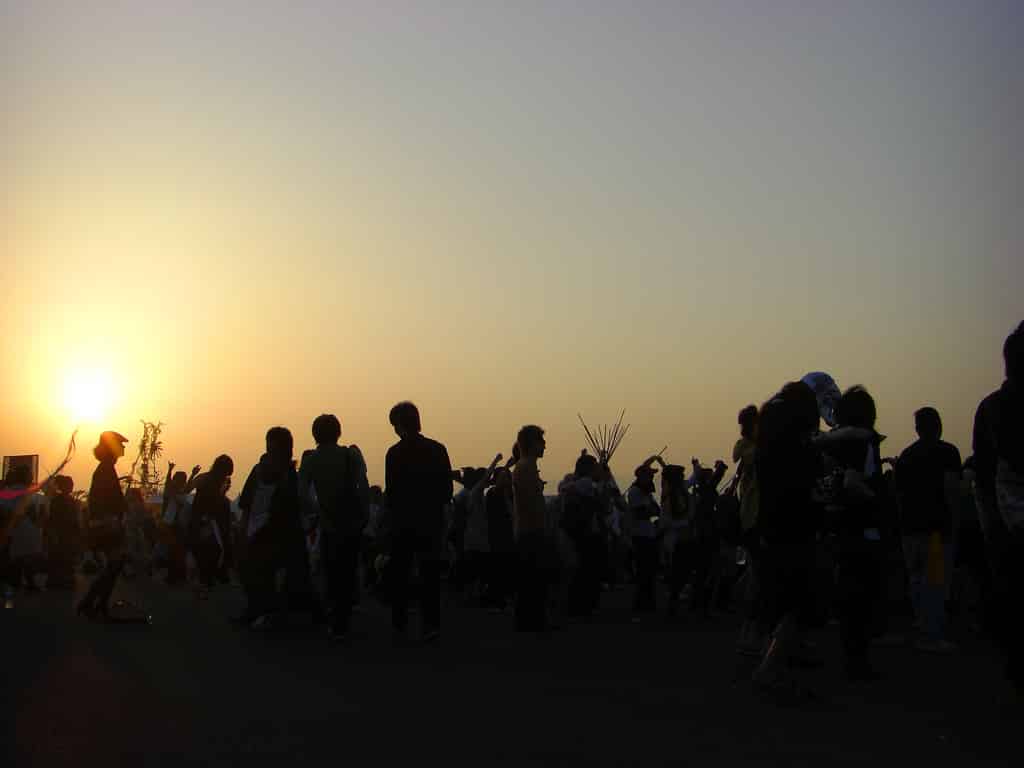 This last weekend marked the second annual Further Future Festival, and most people are basically assuming that it was a Burning Man for the rich. The festival was created by the same people that run Burning Man and apparently the scene was a lot more upscale than your typical music festival. Tickets for Further Future started at $350.

Who named it Further Future and not Money Burning Man

The event was held in the middle of the desert outside Las Vegas. Further Future is part of new breed of festivals that are being termed “transformational festivals”. They have motivational speakers and music and art displays. It’s really more of a weekend get-away for the uber rich than for a music festival. The Guardian ran an article on the festival in which one concert-goer referred to Further Future as “burning man for the 1%”.

Thank you for an incredible weekend in the #FurtherFuture. We are so proud of our community. #FF002 pic.twitter.com/bqd0AOP0KB

While Burning Man attendees generally want to taste the salt of the earth, Further Future advertises a luxury package. The music at the event certainly wasn’t up to par with Burning Man, Firefly, Coachella, or any of the other serious music festivals, but there were a few decent acts that were willing to play for the upper crust. Caribou was pretty much the only big name on the ticket.

More Than Music Made The News At Coachella