Why You Should #CompareYourselfToACheesecake2016 [Video]

One young girl’s encounter with a social media troll has transformed into women all around the world coming together to show their support. And it has everything to do with a certain baked good.

Just a few days ago, 18-year-old Kerione tweeted a photo of her in her red and white prom dress. Quickly after, a person left a comment comparing her to a strawberry cheesecake. The photo quickly went viral and thousands came to Kerione’s defense and #CompareYourselfToACheesecake2016 was born.

The #CompareYourselfToACheesecake2016 trend is made up of women sharing selfies of themselves with a picture of the type of cheesecake they think they resemble. It is strange, but once you look at the pictures, it kind of makes sense. 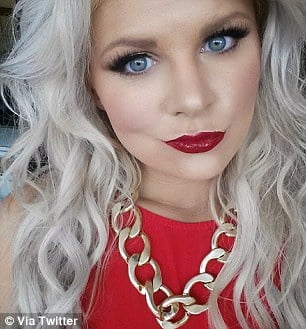 The hashtag may be silly, but some social media users say it is helping them cope with online harrassment and bullying, which has become a huge problem recently. 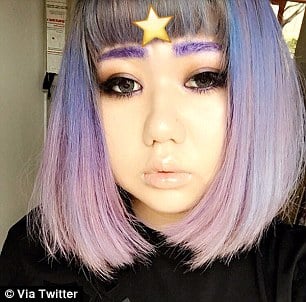 Not everyone thought they resembled a cheesecake… 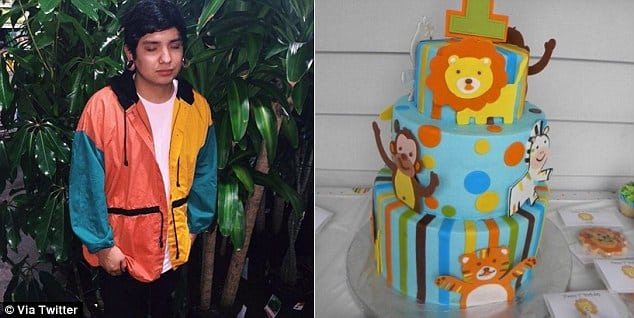 Photos of cheesecakes, cakes and other desserts are flooding Twitter and one user put it best.

‘I mean… what else should we use social media for?’