What Made This Entire Town’s Police Department Resign?

Police officers have been in the headlines a lot recently for a variety of reasons, but this one may be one of the strangest. The city of Green Mountain Falls in Colorado is dealing with a huge problem when it comes to law enforcement. The town’s entire police department resigned… at the same time.

Green Mountain Falls is a small town with roughly 700 residents, so the entire department only consisted of four employees. CNN is reporting that a marshal and three deputies decided to leave their positions and didn’t make a their motives very clear.

“The town’s talking,” CNN affiliate KOAA reported, “but the few who know why the marshal suddenly left, so far, are not speaking up.” 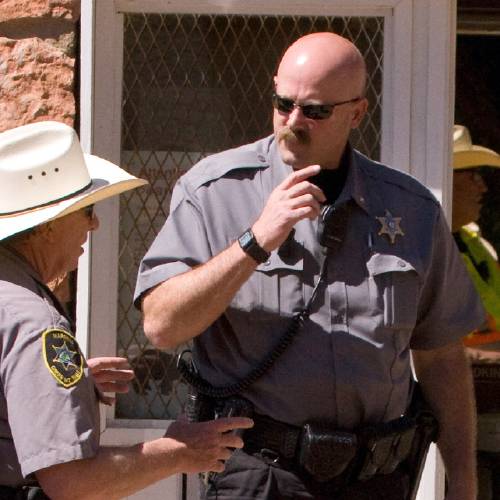 Another CNN affliate, KXRM reported about the strange sight, describing the darkened police station. Empty patrol cars were parked and covered with snow from the recent storm. No one even answered the several phone numbers attached to the station.

The new mayor (she just took office last week), Jane Newberry doesn’t even know what made the officers leave, but did explain that after the marshal decided to leave, the three other deputies had to as well because they are volunteers and can only work with a supervisor. Could there of been a political motive?

With no police on staff, many wondered if the town was safe. Newberry assured the citizens that there are others that people can call for help.

“I’ve stressed many times that the town is perfectly safe,” she said. “One of the advantages of a small town — we have less than 700 full-time residents — is neighbors look out for each other.”

Fortunately, the county sheriff’s office already provided backup for the town. Now, they will just take on a bigger role. Other counties are prepared to help out, if needed.

This isn’t the first time Green Mountain Falls has found themselves without a police department. Back in 2013, the former marshal stepped down and a replacement wasn’t found until four months later. Just like now, this was a politcally charged resignation.

“We have already received applications for the job of marshal even though the position has not been posted,” she said. “There are people who want to do it.”

Despite Newberry’s positive thinking, many in the town say that the new mayor is the reason for the sudden leave of absence. Marshall Tim Bradley and his three volunteer deputies walked off the job just a day before Newberry and other city officials were going to take oaths of office. 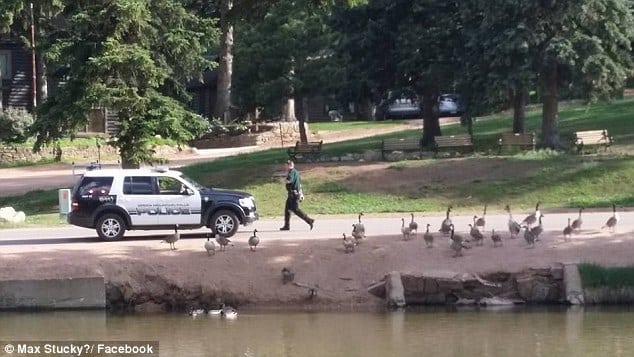 Newberry wasn’t even informed of their resignations until she was at an emergency meeting with the outgoing mayor. The resignations were announced at the meeting. The outgoing chief was even payed a handsome amount of money, $12,000 to be exact. Newberry questioned the large sum.

Newberry is confident that a new marshal will be hired very soon.

Oh, and citizens of the town say that there are several issues that have always torn the town apart, such as whether they really need a police chief and if citizens should be able to feed the ducks and geese at the park’s pond. The struggle is real you guys…

Are Corgis the Next Police Dogs?