#MambaDay: Everyone Is Hopping On The Kobe Bryant Train

Even those that were never Kobe Bryant fans, even most of his haters, are celebrating #MambaDay on social media as the legendary athlete played his last game yesterday. As Bryant headed in to retirement, the world has gone crazy on social media. #MambaDay quickly became a trending topic, as everyone (we mean everyone) decided to tell Bryant just how awesome he is (or was).

The obvious people showed their support for the NBA great, such as fellow teammates, other NBA players and professional athletes in other sports. For example, MLB players Mike Trout And Yasiel Puig tweeted their support with snapshots of their custom-designed uniform pieces.

My #mambaday gear, in honor of my good friend @kobebryant, The Best ! pic.twitter.com/5LSjoFjZ3y

At the Laker’s game last night, the LA Lakers played a video of his fellow teammates wishing him the best. That video was followed by another one filled with celebrities wishing farewell to Bryant. The crowd began to boo as Kim Kardashian, Kanye West and Justin Bieber were featured. Has Kim even watched a NBA game in her life? (Forget her 72-day marriage to NBA player, Kris Humphries.)

Other celebrities featured in the tribute include Taylor Swift, Justin Timberlake and Paula Abdul. 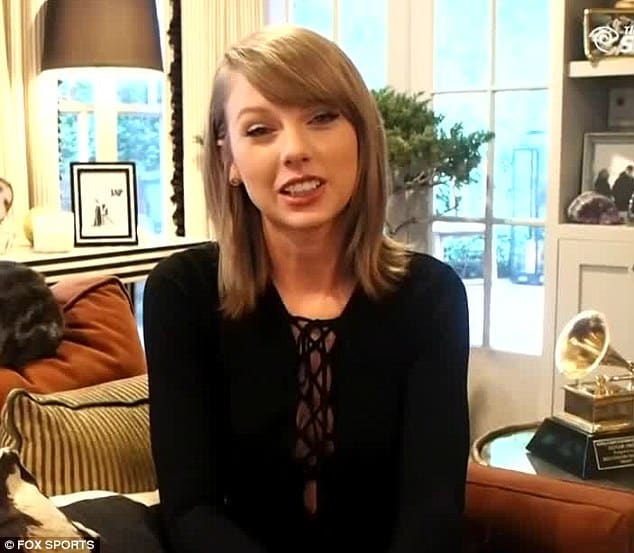 “I want to say congratulations on a legendary, outstanding career,” Taylor said in tribute.

The “Black Mamba” was the subject of many tweets and comparisons to basketball great, Michael Jordan. Everyone remembers Jordan’s ill-fated stint in professional baseball after retiring from the NBA. Could Bryant follow suit?

So… @kobebryant, have you given any thought yet to what comes next?

Offer's still on the table. pic.twitter.com/OPdV2XxAwe

It seems as if #MambaDay was created by Nike as an attempt to get everyone to hop on the Kobe Bryant train and of course, sell a couple of pair of shoes in the mean time.

The Kobe Bryant train is finally leaving the depot, so celebrate #MambaDay while you can.