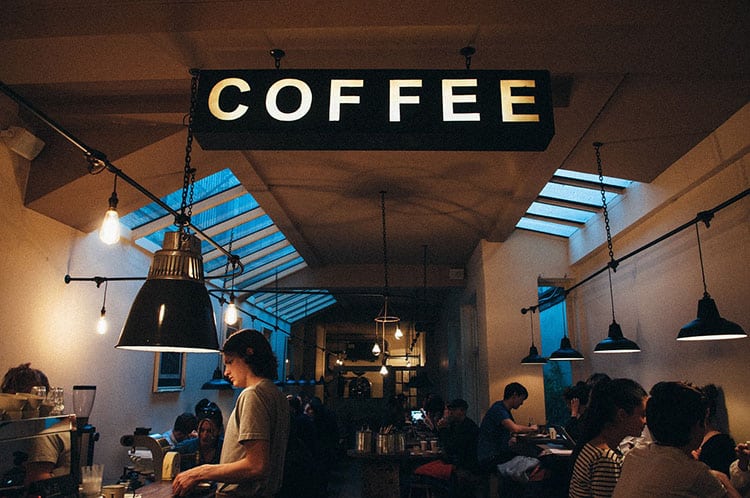 Insults come in all shapes, colors, and sizes. We can even laugh about them  when delivered the right way on Comedy Night. However, one Starbucks customer was not feeling the insult that came free with their Grande-sized cup of white mocha.

This order upset a customer from St. Augustine, FL so much that its picture made the rounds on Twitter.

“DIABETES HERE I COME” – The message someone printed on a @Starbucks coffee cup served to a customer. @ActionNewsJax pic.twitter.com/RSA84mS5SA

“Diabetes, Here I Come.” Oy. We can’t help but wonder, what exactly went into that cup? More importantly, wh the heck would ever try pulling off this sort of sick joke?

The customer did have good reason to feel upset, as both his sisters have Type 1 Diabetes. Not cool, joker, not cool. Someone clearly crossed that line.

This @Starbucks customer tells me he wants the #Starbucks employee to know his sisters suffer from Type 1 diabetes. pic.twitter.com/lzmeAwLLdm

@KaitlynANjax @Starbucks It is not funny… Making a joke from a lifetime disease just show zero care for others… Type1 is not a choice.

Who could have created such an insult? some Twitter users are saying that it was the barista who keyed in that nasty remark. If so, some one might be put on the rack to lose their job. And then there are some who are also more mobile-app savvy, and say it was the customer who keyed that in for his 15 seconds of internet fame.

@KaitlynANjax @Starbucks did he also realize this is a mobile order and only the customer can put the name on the cup in mobile orders?

According to Action News Jax, the customer works nearby the Palencia Starbucks, and a fellow employer picks up the orders.

So, who did it? If we rule out the barista, as well as the customer, it’s quite possible the customer’s co-worker who punched in the orders on the app took this one joke way too far. Yikes.

Starbucks Is Headed To Italy And Italians Are Not Happy

The world is devastated by the news that Britain’s Prince Philip, the Duke of Edinburgh, has died at the age of 99. Palace media confirms that the Duke has expired mid-day today, April 9th. The announcement did not contain any specifics on the cause of death. The United Kingdom will enter a state of national… END_OF_DOCUMENT_TOKEN_TO_BE_REPLACED

Who would have known that religious prophets would be among the most loyal supporters of former President Trump? In fact, it has been observed that the most conservative Christians may have been the right amount of push for Trump’s presidential win back in 2016. Since Trump’s election back in 2016, numerous self-proclaimed “prophets” have been… END_OF_DOCUMENT_TOKEN_TO_BE_REPLACED

President Biden falls and slips multiple times on the Airforce One Steps and PEOPLE ARE GOING CRAZY! What’s the big deal? Some people are hating, while others are making memes just for the fun of it. We are all human, aren’t we? Everyone’s expected to stumble some time in their lives. However, with the internet… END_OF_DOCUMENT_TOKEN_TO_BE_REPLACED