From Bugs To Bones: Common Gross Ingredients Used In Processed...

The controversy over processed food isn’t anything new. For years, health experts have warned the dangers of consuming too much processed foods, but what most don’t know is the gross ingredients that go into these popular products. Besides being bad for your health, many of these ingredients will completely gross you out.

Do you enjoy any raspberry flavored treats, such as Haribo gummies or ice cream? Castoreum is used in foods to produce that delicious raspberry or vanilla flavor. While the labels may list it as natural flavoring, you should know that the additive comes from the castor sac gland of beavers. You don’t even want to know where that gland is located. Not that delicious. Fortunately, some food makers have stopped using castoreum but it is still a popular ingredient for perfume. 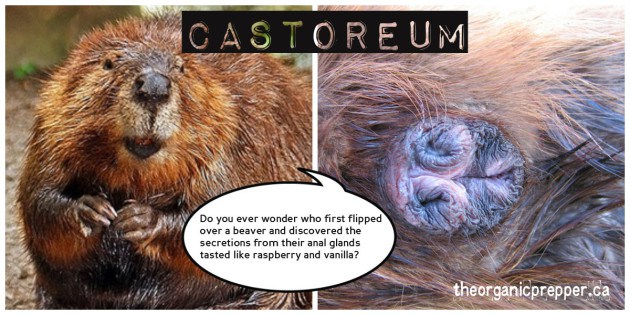 What would you do if you found out that the world’s most popular processed foods contained bugs? Prepare to be grossed out. Cochineal bugs, a type of beetle, is boiled down to create the red food coloring agent, carmine. It has been discovered that carmine poses an allergy risk to many. Therefore, the FDA has made it a requirement that carmine be listed as an ingredient on all products containing it. So, now you can be sure that you are eating bugs…

The same substance that gives your yoga mat that cushy texture is also hanging out in your bread basket. Azodicarbonamide is a highly criticized bleaching agent and dough conditioner that is used by many top bread producers. Azodicarbonamide is approved by the FDA and companies, such as Burger King, Little Debbie and McDonalds have stood by the use of the ingredient. Due to the controversy surrounding the additive, Subway publicly banned the use of Azodicarbonmide in the making of their bread. However, more than 500 companies are still using the gross chemical.

Speaking of bread, another bread-making additive will turn your stomach. The common bread softening agent, L-Cysteine is made by dissolving human hair and duck feathers in acid. Appetizing, right? China is the biggest producer of L-Cysteine and many have protested its use because of religious reasons. Many religions, such as Islam, forbid the consumption of human-derived substances. All religion aside, it is still gross. 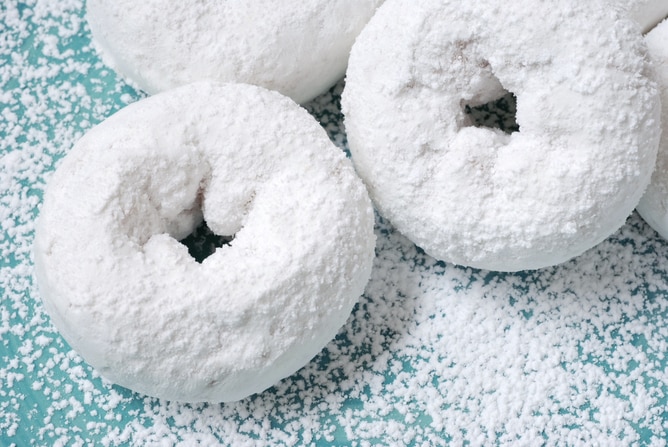 Have you ever wondered how some of your favorite processed foods, such as ranch dressing, appear so white? It’s all thanks to one controversial ingredient, titanium dioxide. This additive is also used to give sunscreen and paint their rich white color. However, the FDA still claims that titanium dioxide is safe for humans to eat. So, bon appetit!

More of the most popular processed foods are found to contain more delicious insects. A secretion from the Kerrie Iacca insect is responsible for giving many sweet treats their distinct shine. The shellacking agent is used in a number of ways, from jelly beans to wood finishing. This shellac is gathered by scraping it off of the trees, which is left there by the insects. The insect secretes the sticky substance to help them stick to leaves, but you know a shiny jelly bean is so much more important. Even more disgusting, during the harvesting process, the collected secretions inevitably contains insect parts which are not removed during production. Enjoy that beetle-flavored jelly bean!

Listed on ingredient labels as silicon dioxide, this chemical is used in the production of powdered foods to prevent clumping. It is also been touted as a great additive for absorption. As if it wasn’t insulting enough that food companies would serve their customers sand, these food makers claim that it is OK since silicon dioxide is only used in small quantities. You know, just a pinch of sand… 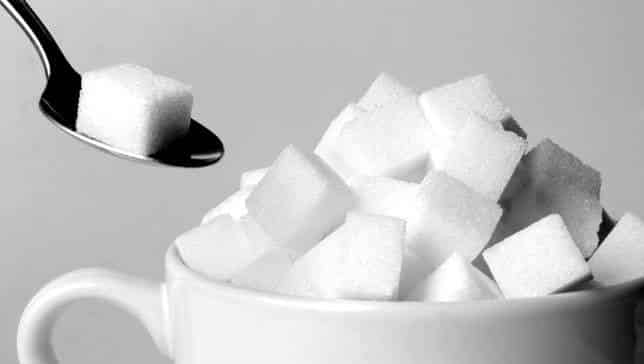 As if human hair wasn’t enough to stop the gross ingredients list, how about bones? In an effort to make refined sugar even whiter, food makers use bone char. Made from ground cattle bones, this ingredient has caused criticism from the vegan community. The protests have caused many sugar companies to stop the use of bone char.

What started out as a flame-retardant for plastic has become a popular ingredient for beverages. Brominated vegetable oil is used to keep artificial flavoring from separating from the other ingredients. Popular drinks, such as Mountain Dew, contain this strange additive. Gatorade made headlines when they decided to stop the use of brominated vegetable oil and other companies, such as Powerade, claimed to be following suit.

Have you lost your appetite yet? Not surprising, this isn’t all of the gross ingredients that are used to create some of the world’s most popular processed foods. It’s enough to make anyone start an all-natural diet. Fortunately, many food companies are using natural ingredients to make food that still tastes and looks good. Thanks to companies, such as hamptoncreek, we can eat our favorite foods without compromising our health and eating some pretty questionable ingredients.