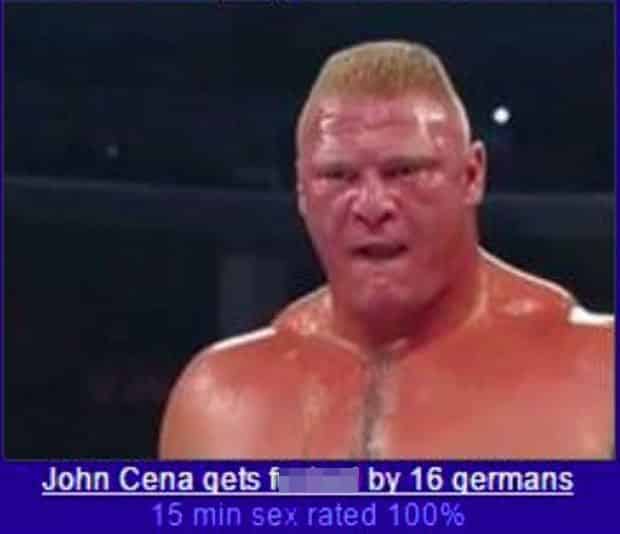 Lesnar, who is of German descent, probably got a good laugh out of the whole thing. However, we can assume that Cena didn’t find it so funny. The 38-year-old wrestler made a surprise return with The Rock after a long absence due to a shoulder injury.