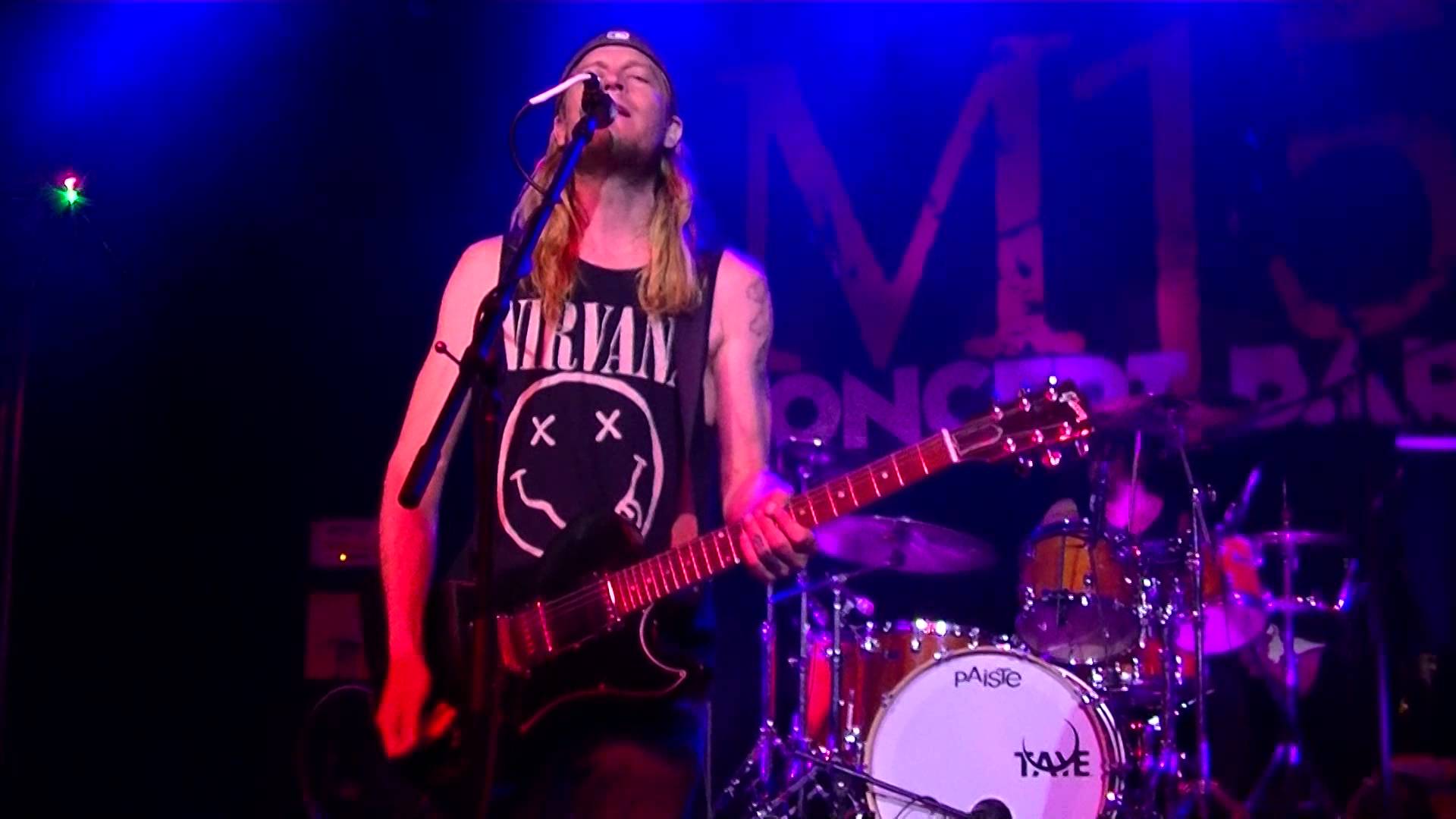 It’s a sad day for the few fans Puddle of Mudd has left. The once-popular post-grunge band, most notable for their songs Blurry and She Hates Me, will more than likely be going their separate ways after lead singer Wes Scantlin arrived at a show heavily intoxicated, causing his bandmates abandoned him there to ramble incoherently to a hostile crowd.

The show, which took place in England, has been described as an absolute disaster for the band. “It was in absolute shambles,” one audience member told Doncaster Free Press. “He was walking on and off stage and was talking about being high on crack cocaine.”

See for yourself. Video courtesy of Uproxx:

“Things have not been going well recently for the band Puddle of Mudd. Well, in truth, things haven’t been going well for them since the early aughts, when they were a semi-popular band with hits such as ‘Blurry’ and ‘She Hates Me.’ Unfortunately, due to the substance-abuse related issues plaguing lead singer Wes Scantlin, they haven’t even been able to really make a go of it catering to the select few fans they have left. Now, thanks to another meltdown from Scantlin, it appears that Puddle of Mudd may be done for good.”

Twitter users have been commenting on the footage all morning. Some mocked the band most people remember as one-or-two-hit wonders.

Back in 2002, a Puddle of Mudd diehard shivers, as if someone walked over his grave. His wallet chain jingles.

[lead singer of puddle of mudd, after practicing in front of a mirror all day] hello everyone, we're muddle of pudd

Others simply mourned the loss of a band that had a lot of potential.

Whatever the case may be, we hope Wes Scantlin gets the help he needs.

If you enjoyed this story, you might also enjoy these related stories from our archives: