When Viral Goes Bad: Viral Marketing Horror Stories and What...

by SocialNewsDaily 7 years ago6 months ago

It’s every marketer’s dream to have a campaign go viral. Too bad that like so many things, the reality is usually much different than the fantasy. All too often, marketers who seek viral success miss the mark when it comes to execution. Sometimes, the messages just don’t gain traction. Other times, the fails are so epic that you can’t help but wonder who actually approved them, and whether anyone was paying attention at all.

The silver lining to viral marketing fails is that they provide valuable lessons for the rest of us in what not to do. So behold, here are some of the biggest viral marketing misfires — and what we can learn from them.

It sounds so simple: Let your fans tell their stories, and inspire others to join your tribe. After all, doesn’t what others say about you have more credibility than what you say about yourself?

That may be the case, but before you launch a campaign that hinges on users saying nice things about you, you might want to make sure that they actually have something nice to say. Just ask McDonald’s. In 2012, the fast food giant sent out two tweets with positive quotes about the company using the hashtag #McDStories. It didn’t take long for users to co-opt the tag, though — to share stories about everything from food poisoning to awful things found in food. In short, the hashtag went viral, but in a very bad way.

Microsoft and KFC had similar fails. To help launch the Windows phone, Microsoft tried to get Android users to complain about malware using the hashtag #DroidRage. Unfortunately, loyal Android fans saw through Microsoft’s plan — and instead trashed the Windows phone using the tag #WindowsRage. KFC’s fail was of the more gruesome variety. They created the hashtag #IAtetheBones, to promote new boneless chicken wings, and customers, instead of using the tag to share fun stories about the new product, had more fun associating the tag with serial killers, animal rights, and sex. 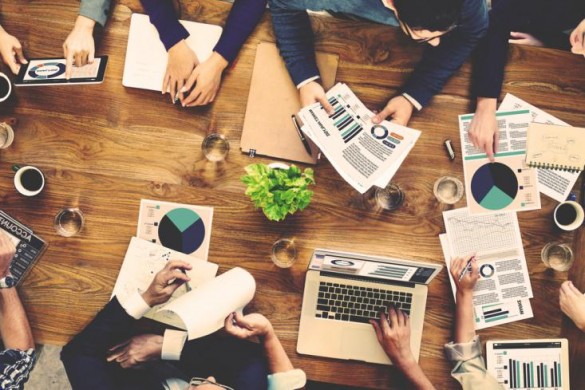 The lesson here? Be very careful that your taglines, hashtags, and other copy aren’t going to inspire your customers to be creative in ways that can harm your brand, and that they are actually in tune with your customer experience.

Several brands have gotten themselves into hot water over social media campaigns that are insensitive or tone deaf to current events. The gold standard for failure in this department is clothing company American Apparel, which sent out an appalling tweet during the midst of Superstorm Sandy promoting a sale to people who were “bored” during the storm — you know, those who weren’t busy trying to save their homes, and in some cases, themselves.

To be fair, not all marketing fails are a result of tone deaf corporate offices. Sometimes, messages that would be well-received on a regular day turn offensive when the timing is off. That’s why it’s so important to keep track of automated tweets and posts, as well as email promotions like GSP (Google Sponsored Promotions). Sometimes, just waiting a day or two after a major event can mean the difference between a fail and a well-received campaign.

Some of the most recent marketing fails have been the result of campaigns that appear to glorify rape culture, or otherwise use sex or sexual innuendos inappropriately. For example, last fall IHOP posted a picture of a pancake with a strategically placed pat of butter with the caption “Flat but has a GREAT personality,” which raised the ire of customers who felt the message was sexist and inappropriate. 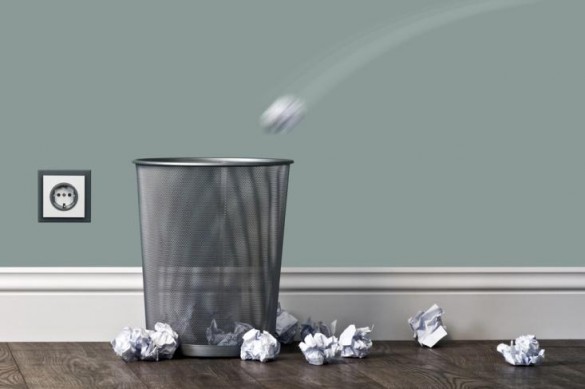 Alcohol companies also tend to get themselves in trouble in this area. Budweiser ran into trouble in 2015 with its “Up for Whatever” campaign. Meant to indicate that their beer is perfect for having fun and being spontaneous, the tagline on bottles of beer reading “The perfect beer for removing the word ‘no’ from your vocabulary for the night” was seen as more a statement that with enough beer, “no” could mean “yes.”

Critics decried the tagline as encouraging rape, and Budweiser issued an apology and discontinued the campaign. So while sex will always be a powerful marketing tool, when used inappropriately, it can be disastrous to your brand.

Viral marketing is no easy feat — if it was, everyone would be successful. If you want to get attention for your brand, learn from these mistakes, and avoid having to make public apologies and harming your image.