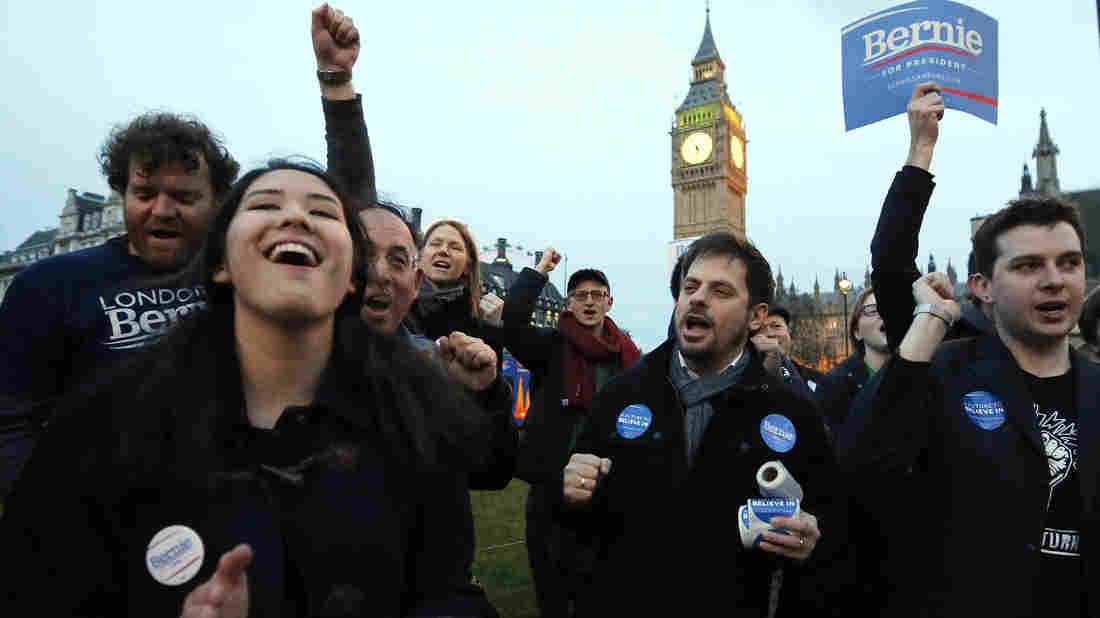 On March 21, it was announced that Democratic presidential candidate and U.S. Senator Bernie Sanders won the Americans Abroad primary by landslide margins. Sanders swept the Democratic primary held for U.S. citizens living abroad amidst unprecedented voter turnout, up 50% from 2008. Though the delegate yield is relatively small at nine delegates won, the victory is impressive for its sheer decisiveness.

Sanders took 68.79 percent of the vote to Hillary Clinton’s 30.92 percent. She walks away with just four delegates.

“This political revolution that is gaining momentum across America is now resonating all over the world,” Sanders said in a statement. “There is a clear path to victory as we begin the second half of the delegate selection process. We are waging a strong campaign and plan to take it all the way to the Democratic National Convention this summer in Philadelphia.”

The victory follows a string of defeats in heavily Clinton-favored states. Though the ongoing media narrative seems to cast doubt on Sanders’ chances of victory, his path to the Democratic nomination is relatively straight-forward.

Before the Americans Abroad primary, Bernie Sanders had 830 pledged delegates. Hillary Clinton had 1,147. 2,383 delegates are needed for the nomination. There were 1,148 still available. Sanders was behind by 317 delegates and most states have yet to vote.

With the addition of nine delegates, Sanders is behind by 312 delegates. And in line with what we’ve seen of the Sanders campaign thus far, the gap will continue to narrow. Sanders’ most demographically favorable states are coming up, and the race seems likely to end in a photo-finish.

If you enjoyed this, you may also enjoy these related stories from our archives: