Success Meme Kid Is All Grown Up

by Meagan Freeman 7 years ago9 months ago

We’ve all seen the success meme. From getting a raise at work to making it to work on time, the meme is edited to fit any circumstance. 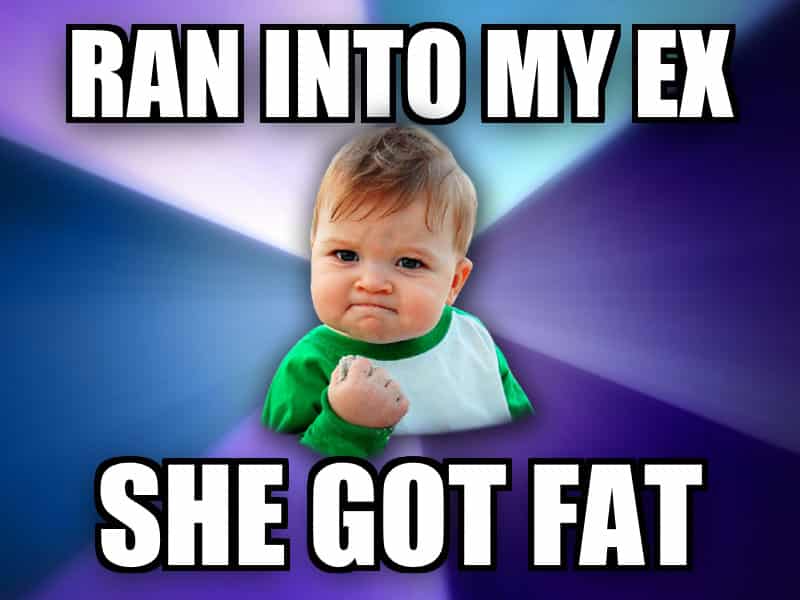 But, what most don’t think about is where the picture originated. The original snapshot was taken by a UK mom of her little boy playing at the beach. The timing of the photo was perfect with the clenched fist and intense eye contact, the 2007 picture was an instant hit. With nine years since the photo was taken, success meme kid has grown up a lot.

Known by his family and friends as Sam, this is what the success kid looks like now, standing next to his mother.

This kid is doing great things with his success as a meme. In fact, he used his notoriety to help raise money on a GoFundMe account to help pay for his father’s kidney transplant. That’s pretty epic. Last year, after watching his father on dialysis, he knew something had to be done. He was able to raise about $100,000 for his 39-year-old father. Once a kidney was donated, his father underwent a successful transplant. Basically, this means that being a meme saved his father’s life.

Let that soak in. The success meme kid has done more in his short little life than I have done in my entire twenty-something years on earth.