Chinese Women Show Off Their Slender “A4 Waist” on Social...

There’s been pencils, coke bottles, and even shot glasses, and now a new inanimate object is joining the fray of body-conscious test items: A4-sized paper.

This new challenge sprang up in Chinese social media, in particular, on Weibo, the country’s version of Twitter. The task? Snap a picture of yourself holding up a piece of A4 bond paper over your waist. the width of this paper size is 8 inches — and you need to prove your waist is narrower than that. 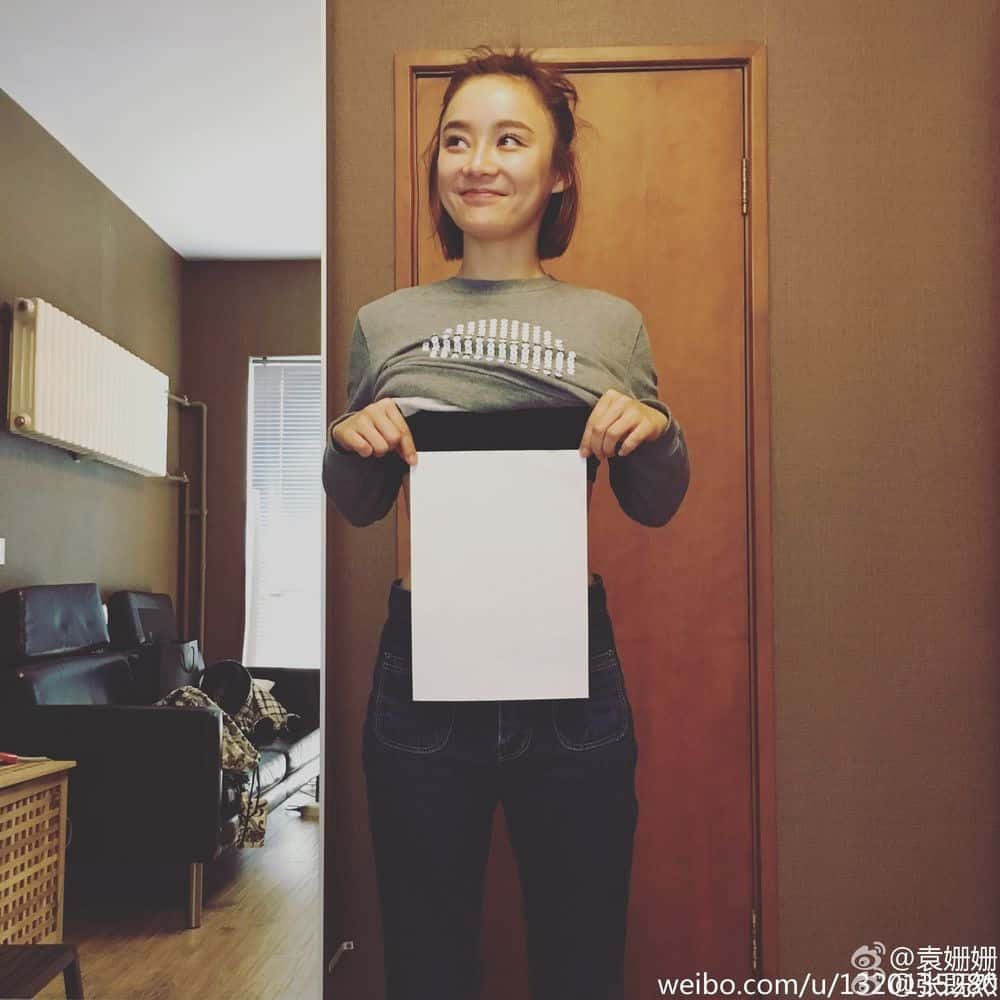 This trend started in February of this year, and has seen no shortage of Chinese ladies stepping up to the challenge to show off their slim waistlines. Since then, Weibo now has millions of pictures with the hashtag #A4waist. 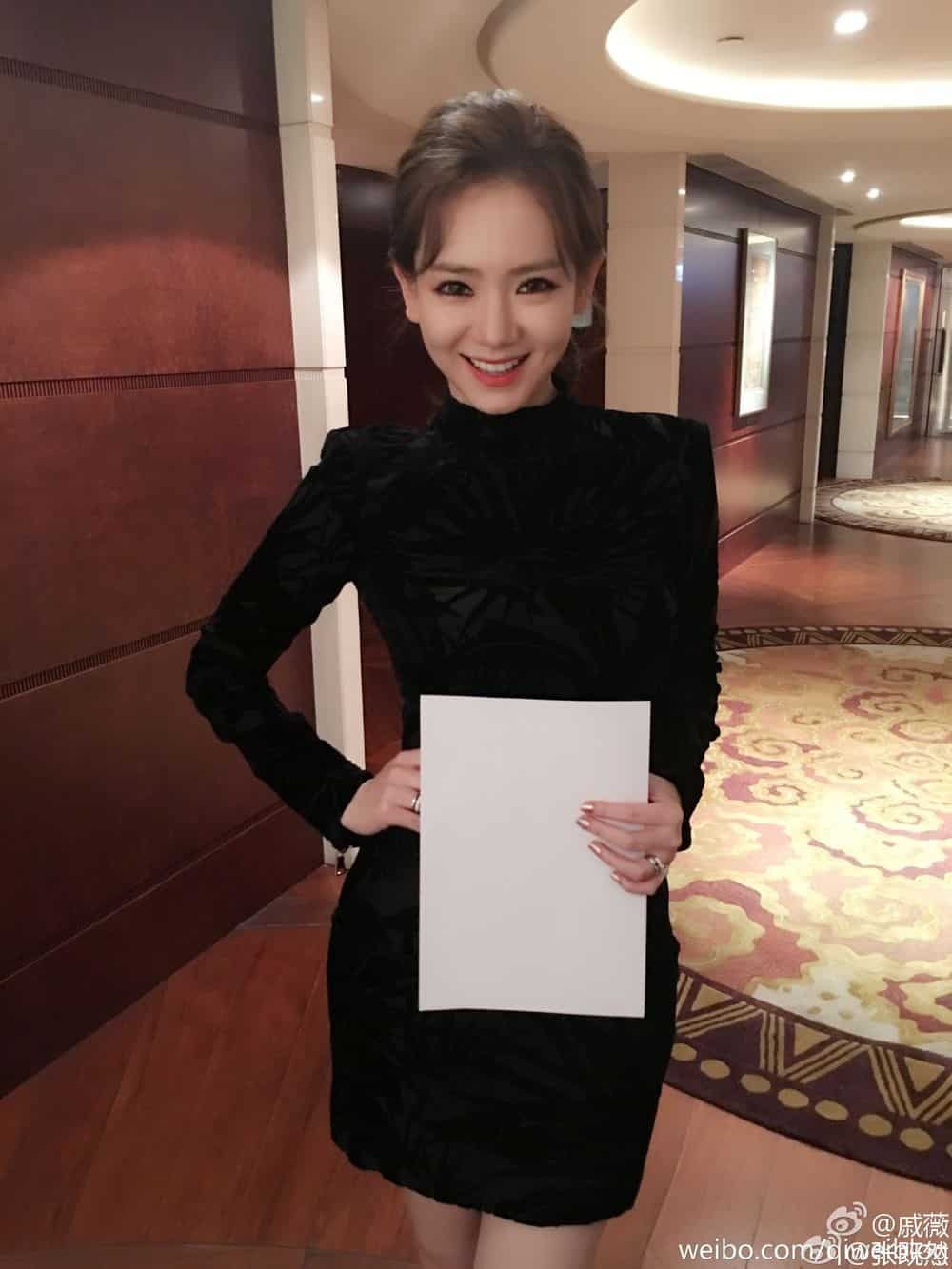 As a matter of fact, it’s began to spread over on Instagram…

My girlfriend says the size of her waist is A4 ? pic.twitter.com/Aq5cHsVOtO

Just like the other body challenges in the past, the A4 challenge has had its fair share of controversy and mockery. Some folks have decried it, saying it encourages negative body image issues, and may make girls harm themselves in order to achieve the challenge.

And then you have jokers like this one, saying he has an “A4 face”. 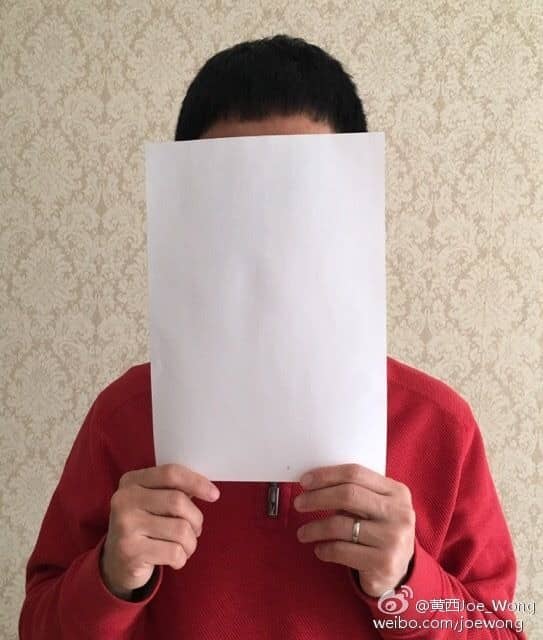 Another commenter ho goes by the Internet handle Saque, says her cat has a better chance of acing the A4 Challenge better thn any of the ladies: 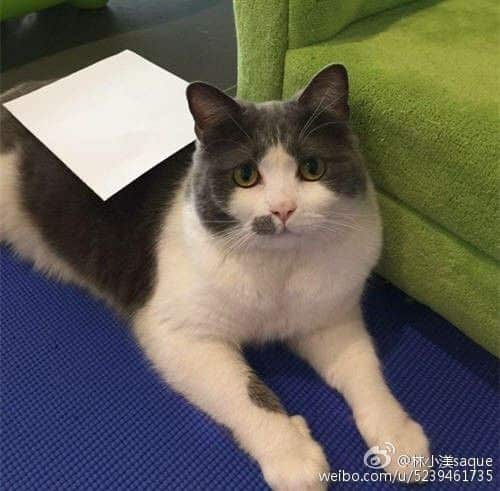 Daisy Ridley Tells Haters ‘I Am a Real Woman’