The polls have closed in 13 states after Super Tuesday, but a number of important primary and local elections remain. With the youth vote as important as ever this election season, let’s take a moment to discuss why voting matters.

“Who has time to vote in this day and age?” writes Forrest Robert Good, a participant in an online focus group. “I get out at 5 and won’t be home til 6, that leaves me an hour. Oh boy, how exciting.”

It’s true that voting isn’t always easy. Especially true of the overworked and underpaid millennial generation, it can be difficult to find the time to get to the polls. But it’s worth the effort. Why? Because democracy doesn’t work without you. 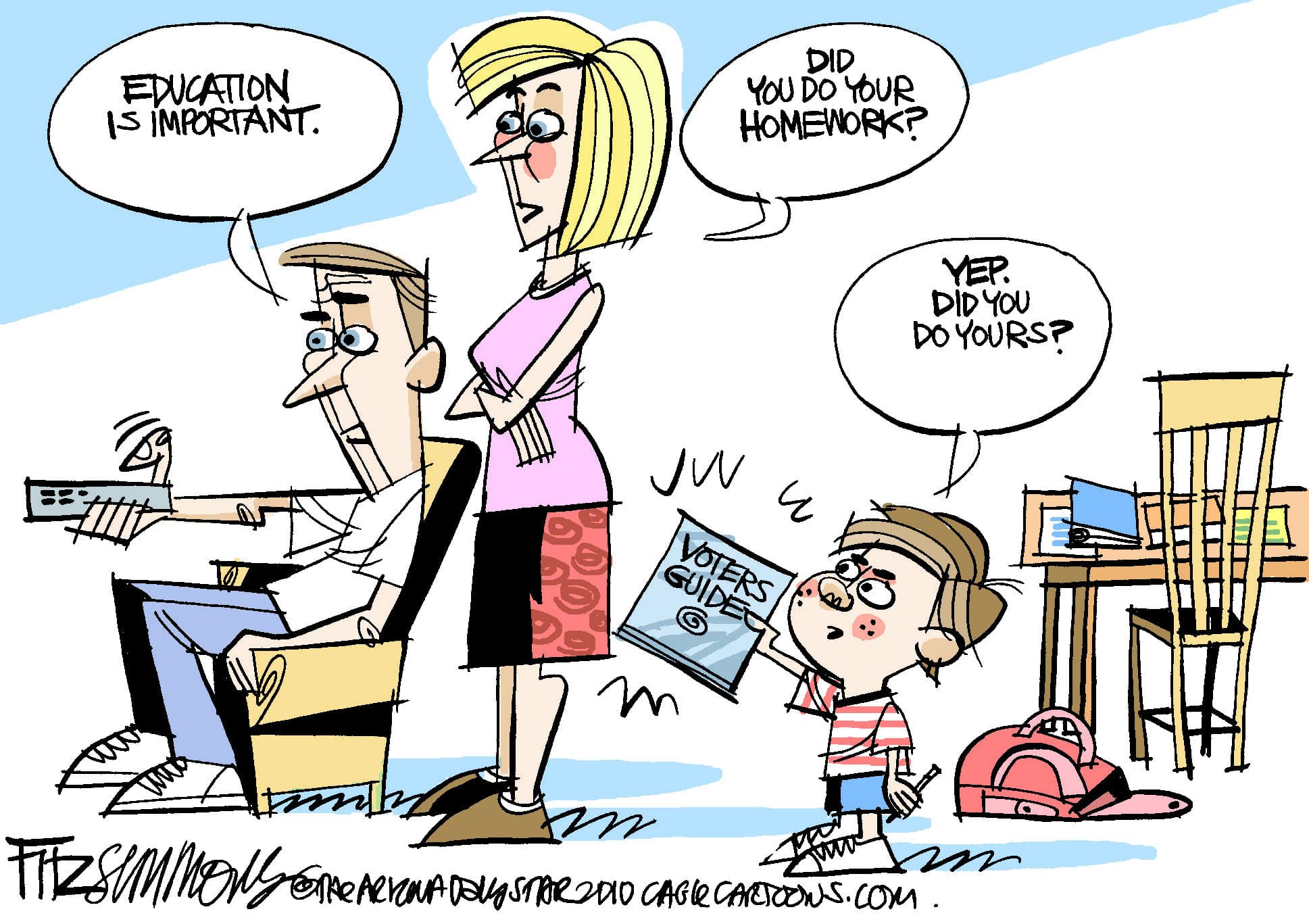 “My first election was [in] 1976,” writes Ronald L DeGrove. “Voted for Jimmy Carter. I was a 19 year old political neophyte and voted for Jimmy because he was from the South and because the Republicans still reeked of Watergate. Voting would matter more if more folks would vote. But I view voting as a civic duty and vote at every opportunity.” 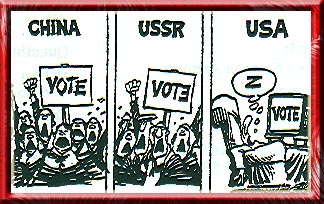 “I voted for the first time in 1986,” writes Liz Ruth Hargis. “I drove from college to my hometown and worked at the election with my mom, who was the Election Judge for our precinct. I got to vote, I got to help others vote, and really felt like a grown up for the first time. To me, participating in our democracy/republic is the most grown-up thing anyone can do.”

You heard it from Liz: get out there and vote. I promise it will be rewarding.

How Do Millennials Really Feel About Sexting?