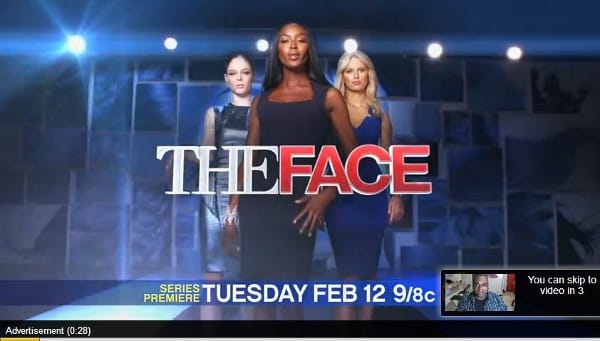 Facebook video ads could bring in more revenue to the social networks and according to a new report from AdAge video ads will begin launching in the first half of 2013. AdAge claims this information comes from several industry executives who have been aware of the social network’s plans from the past few weeks.

Executives say that Facebook video ads will arrive by April 2013 at the latest and can be chosen to display on both the desktop website or Facebook’s mobile apps. Many video ads currently run upwards of one minute but Facebook is wanting to cap the length of its video ads at just 15 seconds.

According to two of the executives that AdAge spoke with, the ads will automatically play which could prove to be an intrusive move on Facebook’s part. Facebook is said to be deciding on if they should keep the audio off and just let users determine if they want to listen to the ad or not.

On the desktop website, Facebook video ads are expected appear by expanding out of the news feed in the left or right columns where there is plenty of screen real estate. On mobile it is not yet clear how the social network plans to display video ads.

Advertisers will be able to show the same ad up to three different times in a single day to a single user across multiple devices. As far as how much Facebook video ads will cost, Facebook executives are still determining a price structure.

The idea of autoplaying Facebook video ads is concerning, but if executed properly, the new video focus could add yet another profitable revenue stream to the recently booming social network.

Seems it was just like yesterday when we all fought over and hoarded HEAPS of toilet paper for no reason at all. All the memories are rushing in as the US suffers from a gas shortage. As expected, gas shortage memes are everywhere to bring light to our currently sad situation. Along the US east… END_OF_DOCUMENT_TOKEN_TO_BE_REPLACED

Israel’s Iron Dome has protected the country against missile attacks for years. The Iron Dome in Israel is the biggest of its kind in the world. No other countries in the world use the same air defense system, meaning it is one of a kind. The tension between Israel and Gaza has been going on… END_OF_DOCUMENT_TOKEN_TO_BE_REPLACED

The world is devastated by the news that Britain’s Prince Philip, the Duke of Edinburgh, has died at the age of 99. Palace media confirms that the Duke has expired mid-day today, April 9th. The announcement did not contain any specifics on the cause of death. The United Kingdom will enter a state of national… END_OF_DOCUMENT_TOKEN_TO_BE_REPLACED