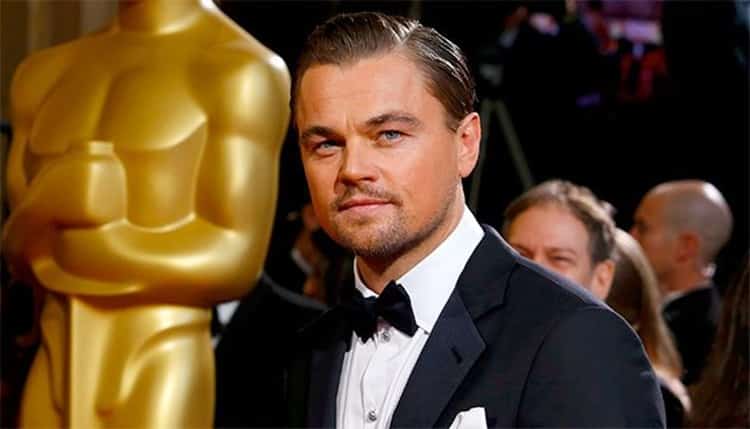 Despite the Oscar hoaxes, and the near-misses, and all those heart-breaking Susan-Lucci moments in the past decades of Leo DiCaprio’s career, the Oscar is now in this dramatic tour-de-force actor’s skilled, capable hands. The sun is in the sky, the sea is in its place, and all is right with the world.

The Tumblr peeps, more than anyone, know this to be true.

Of course, some people just wanted to be ready…

… heaven was stormed with prayers…

… but they were so ready to toss everything to the wind.

URLs were finally unfurled and released into the sun after long years of undisturbed slumber.

The stars, they are truly in alignment.

Go get that Oscar, Leo!

“Baby can’t you seeeeee… You belong with meeeee…”

With Leo finally having won… what’s next?

No worries, Bruh, we got you. You go and dance that cute little butt off, …

… sing your precious little heart out …

And tuck your new best friend in, because hey, you deserve this moment.

Most importantly, Leo DiCaprio gave back to the people who mattered, and gave voice to the issues that really mattered. Check out his speech below:

Together with the fireworks for the Independence Day weekend, the latest explosive Hollywood news involves no one else but the controversial Kanye West. The famous celebrity has revealed his plans for a presidential run. Originally planned for 2024, he has stated that he is actually going to run for the 2020 Presidential elections in November. The… END_OF_DOCUMENT_TOKEN_TO_BE_REPLACED

Recent trends have reported that K-pop fans in the US are getting mixed in with current issues in politics. K-pop fan communities are using online platforms to rally up and protest against racism in the United States. In support of the #BlackLivesMatter movement, the online K-pop community has come together in protest. Never has it… END_OF_DOCUMENT_TOKEN_TO_BE_REPLACED