These Tweets Will Make You LOL

Tweets are probably one of the most entertaining things to ever happen on social media to us along the lines of entertainment. You gotta admit, being able to deliver zingers, witty comebacks, and other LOLable thoughts within 140 characters or less takes a certain amount of skill.

The hashtag games can be a lot of fun, true. And then you have individual tweets that just are absolute wins… you know?

So sit back, relax, get ready for some chuckles, because these tweets are about to bring on the laughs. 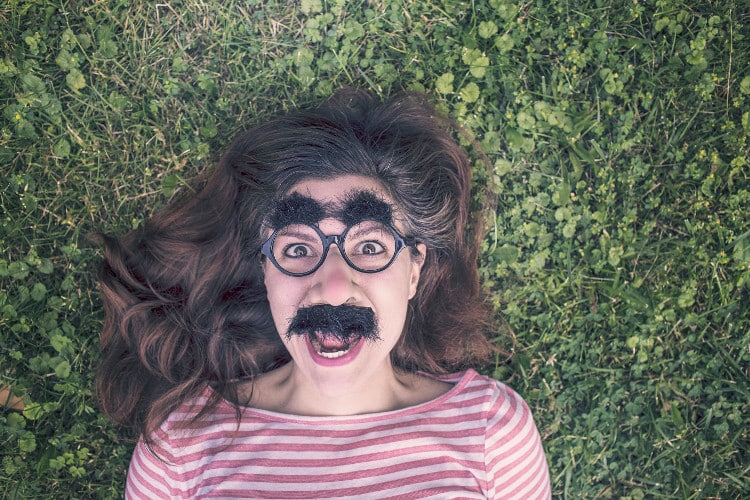 You know you’re this deep into someone when you get up close and personal to their most intimate parts. Like say, their undies.

My boyfriend and I just got to 24th base! (I picked up his underwear and smelled it to see if it should go in the hamper.)

If I lay here/ If I just laid here/ would you lie with me and just enjoy this pizza?

Food delivery is a combination of my three favorite things:
1. Food
2. Not moving
3. Avoiding people

… And that was probably the best part about the relationship. Yeah, exactly, just that.

Not sure if this is a good thing or a bad thing… But it’s gotta be actually a good thing, er, right?

Dammit, Azazel, not you again!

Yeah, we can practically hear J. Jonah Jameson exclaim that.

Your favorite chip flavor should sound like something an old-fashioned newspaper editor would exclaim. That’s why mine is Sweet Maui Onion.