To most Instagrammmers, the word “authentication” may not mean much to then, but Instagram is about to roll out a newer two-step procedure to ensure users’ pics are safer than ever.

In th past, all it took to log into Instagram was the account holder’s username and password. However, users may no choose to have the app send them a special code to key in before logging in as an additional security measure. 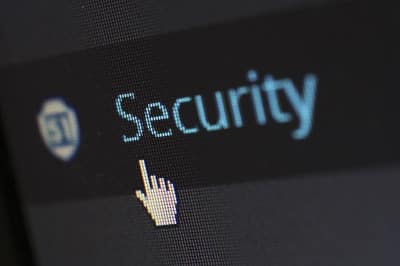 Why the sudden add-on?, users might ask. This new step to authentication has actually had a long time coming, as a number of users, not to mention celebrity ‘grammer Taylor Swift, have had the nasty experience of getting their accounts hacked, and a huge number of their picture getting deleted. As Swift’s online security team struggled to regain control of it, Instagram began to realize that they had to do something to make their beloved app safe again.

Another update that users will be thrilled to get started on is allowing for multiple accounts. Instagram lovers, tell me if this isn’t true: have you ever had to deal with the complication, confusion, and over-all clumsiness of logging out of your main, trying to log into your secondary all the while having to wrack your brain for which username goes with what password?

Instagram feels your pain. That’s why its newest feature will now allow users to switch between accounts seamlessly and effortlessly, sans the annoying login-logout cha-cha.

Do we owe this profound step toward more secure accounts to Facebook? Perhaps so: the social media giant acquired Instagram and became the photo app’s parent company in 2012. Facebook had begun offering a similar two-step verification process in 2011, as did Gmail within the same year.