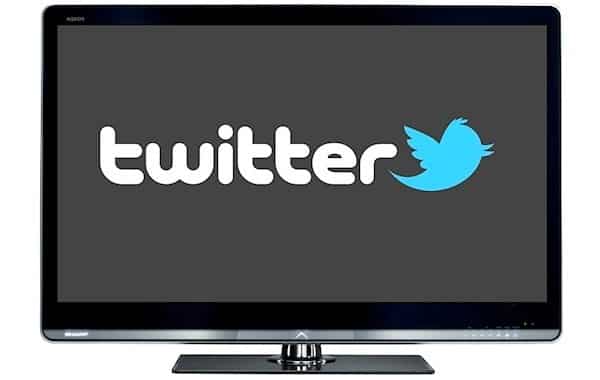 TV ratings have long been dictated by Nielsen, but a new partnership with Twitter will create a new system of determining the popularity of TV shows. Called the Nielsen Twitter TV Rating, the goal is to become the standard metric for measuring conversation around TV shows on the social network.

Both companies announced that this new metric will be commercially available in the fall of 2013. Nielsen’s existing TV ratings will still remain in place with Twitter’s data complementing them and built on top of the SocialGuide platform offered by NM Incite.

NM Incite is a joint venture between Nielsen and McKinsey, a global management consulting firm. From Nielsen’s official press release:

“Our users love the shared experience of watching television while engaging with other viewers and show talent. Twitter has become the world’s digital water cooler, where conversations about TV happen in real time. Nielsen is who the networks rely on to give better content to viewers and clearer results to marketers,” said Chloe Sladden, Twitter’s vice president of media. “This effort reflects Nielsen’s foresight into the evolving nature of the TV viewing experience, and we’re looking forward to collaborating with Twitter ecosystem partners on this metric to help broadcasters and advertisers create truly social TV experiences.”

Twitter goes hand-in-hand with television considering that 33 percent of users actively tweeted about TV shows as of June 2012. Taking data from the social network into consideration will bring TV ratings into the 21st century. Advertisers are set to benefit as real-time data will allow them to better assess where to invest their advertising dollars.

With tablets and smartphones being used while watching television, your tweets will soon determine TV ratings of popular shows.