This bride understands that love is a many splendored thing — and that’s why sometimes, the best way to preserve your love is with a little secret served with a healthy dose of good humor.

Amanda Tallman surprised her husband Dan with a very special present. The couple from Lake Orion, Michigan were about to get married, but not without this little treasure to share a chuckle over:

My best friend&#039;s wife had this engraved into his wedding ring.They have an awesome hilarious marriage and this is just a slice of her humor.

Their good friend Jordan snapped a photo, posted it to Imgur, and shared it on Reddit. The image has since been viewed for more than 880,000 times, and is showing no signs of slowing down. “I really didn’t know what Reddit was prior to him posting it,” Dan Tallman said. “Jordan took a picture of it a year ago and decided to put it online the other night. We all laughed and said that if it were ever to go viral, it would be because of Jordan.” 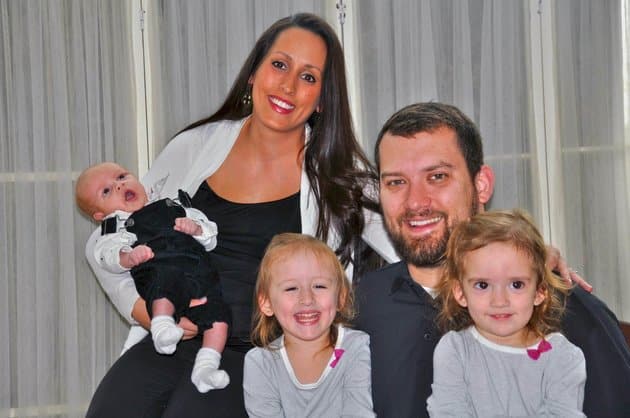 Dan Tallman reckons that his bride may have sipped the jeweler a tiny note as an add-on when they first both ordered their rings, and is all the more thankful for his wife’s funny bone “She’s a prankster. She’s got a great sense of humor,” Dan shared his tender thoughts about Amanda with ABC News. “Some people are commenting that she must be insecure or something, but it’s quite the opposite. People tell us we have the best marriage they’ve ever seen.”

The couple has then since grown into a bustling, happy family of five. We’re hoping all their kids have learned to love and inherit their parent’s happy and humorous disposition.