Twitter now more than understands what the aphorism every dark cloud has a silver lining”. In this case, it’s a solid, pristine platinum.

Less than five days ago, more than half of Twitter’s top executives, including those for engineering, media, product and Vine exited the company and went to the employ of direct competitors such as Instagram. It should have been a moment of glory for Twitter to introduce Twitter Moments, which should have been a new curation tool to bring in a fresh appeal and entice new users to the social media platform. Barely three months later, Moments’ head executives — including product chief Kevin Weil and global media head Katie Stanton — along with two other top executives.

Some say these executives left of their own volition. Some say the CEO pushed them to do it.

Was really hoping to talk to Twitter employees about this later this week, but want to set the record straight now: pic.twitter.com/PcpRyTzOlW

Whatever the truth of the matter is, Twitter must now go back to the drawing board, scraping models of leadership and products that have served them well or, in the case of Moments, could have saved them. 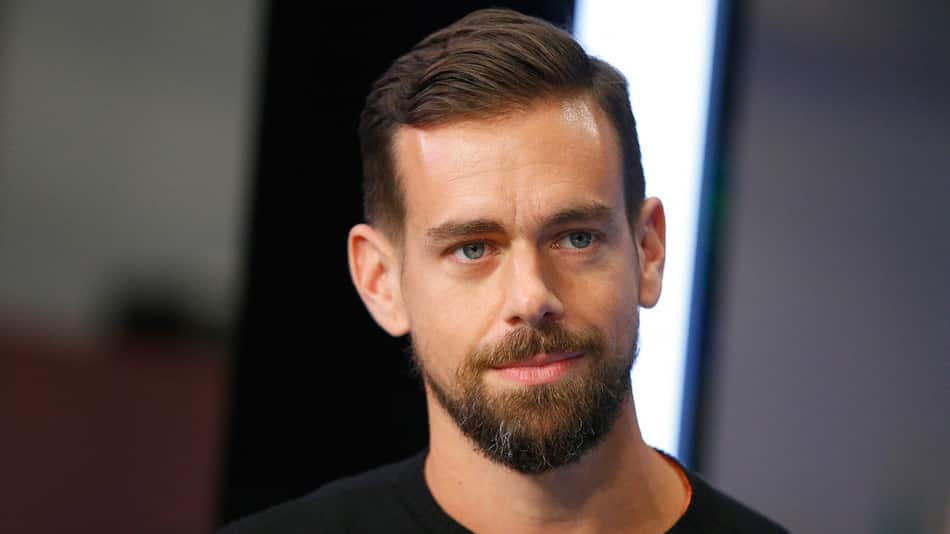 Aside from Twitter’s flagging user growth, potential investors have also begun looking elsewhere for stable returns, puling down Twitter’s stock market performance down to a mere 6%. That’s practically millions of dollars taken off the company’s value.

A run-down of the executives who abandoned ship from Twitter paints a very grim picture of the company. It seems  hope has begun to be a very, very faint prospect for Dorsey and what remains of  his crew.

Only 5 of the 13 @Twitter execs that presented at their Nov 2014 analyst day are left $TWTR pic.twitter.com/FsClYPMFoH

So what does Jack Dorsey do? Hold the most inspiring, motivational pep rally for Twitter’s employees this side of 2016.

Dorsey called for Tea Time on Thursday, which is Twitter’s biweekly all-hands meeting held in its San Francisco headquarters. There is still no word on what exactly Jack Dorsey said to his people but it was more than enough to fire up their hearts and spirits and fan the flames for their beloved team.

best teatime ever. love this company, this product, this team. ? #oneteam

Let the hashtag #OneTeam speak for itself.

I joined Twitter because I’ve loved the little blue bird since 2007. A Tweet can mean so much more than 140 #oneteam pic.twitter.com/A1l5m1Pb5n

The little blue bird’s employees shared why Twitter means so much to them.

I joined Twitter because it makes everyone in the world accessible and equal, no matter how important they are. #oneteam

And how it has become a tool for positive change in the world.

Why I joined @twitter: it’s a transformative force, a tool in social change, the best way to get closer to people you want to know #OneTeam

I joined Twitter because there is no other platform as powerful or as inspiring. I can’t imagine a world without Twitter #ItsJustUs #OneTeam

Some employees began thinking about how meaningful Twitter is to the legacy they’re leaving.

I’ll be 50 yrs old soon. Statistically I probably only have days left. Best to spend em on the most important platform on the earth #oneteam

Because what Twitter makes happen will be remembered for generations, and I want to say I was there. #oneteam

This is the real deal.

Many companies have their “crazy cult” moments, but suffer them in private. Happily for us, this isn’t the case for Twitter: #oneteam

And because, well, it’s been their one true love since Day One.

I like it because it’s my only source of joy in an otherwise lonely life! #oneteam https://t.co/YUksQUAm6A

While this enthusiasm and overwhelmingly heartwarming team spirit has certainly made Twitter history, what’s to become of their less-than-dismal stock value performance? Analysts and finance counselors both say that only time can tell, but Twitter certainly needs that #OneTeam zeal to pull itself up — starting with its stock market value. Perhaps this enthusiasm will attract like with like.

The Twitter board also needs a shareholder who actually paid for their stock. That would do wonders to advance investor relations.

One good lesson we can all take away from this story is this: in keeping a business or a company afloat, it always helps to not only have a great, devoted, and motivated team to back you up, but also wise finance counsellors with a lot of foresight and sincerity on your side. It’s always a wise choice to not only learn more about Suzanne Uhland and other counsellors, but to see how their services can best help your company.