Mountain Dew and racing fuel. Not exactly the two ingredients we would choose for a cocktail. It seems teens are creating ‘Dewshine’ as a way to catch a buzz (a dangerous one at that.)

Dewshine is a mixture of the heavily caffeinated soda, Mountain Dew and methanol-based racing fuel. The strong concoction gives the drinker a feeling of inebriation, but health officials warn just a bit of the drink can be toxic.

Or fatal, as shown by the recent news of a group of teens poisoned after drinking ‘Dewshine.’ The four teenage boys created the mixture, believing the methanol-based fuel was ethanol-based. The Tennessee Poison Center told the media that all four boys were hospitalized. Two were treated and released, but the two other boys passed away. Dr. Donna Seger, the executive director of the Tennessee Poison Center explained that these boys drank more than the other two.

Even more shocking, Seger says this incident might not be isolated. She fears it could be a dangerous new fad and urges parents to educate their child about the dangers. 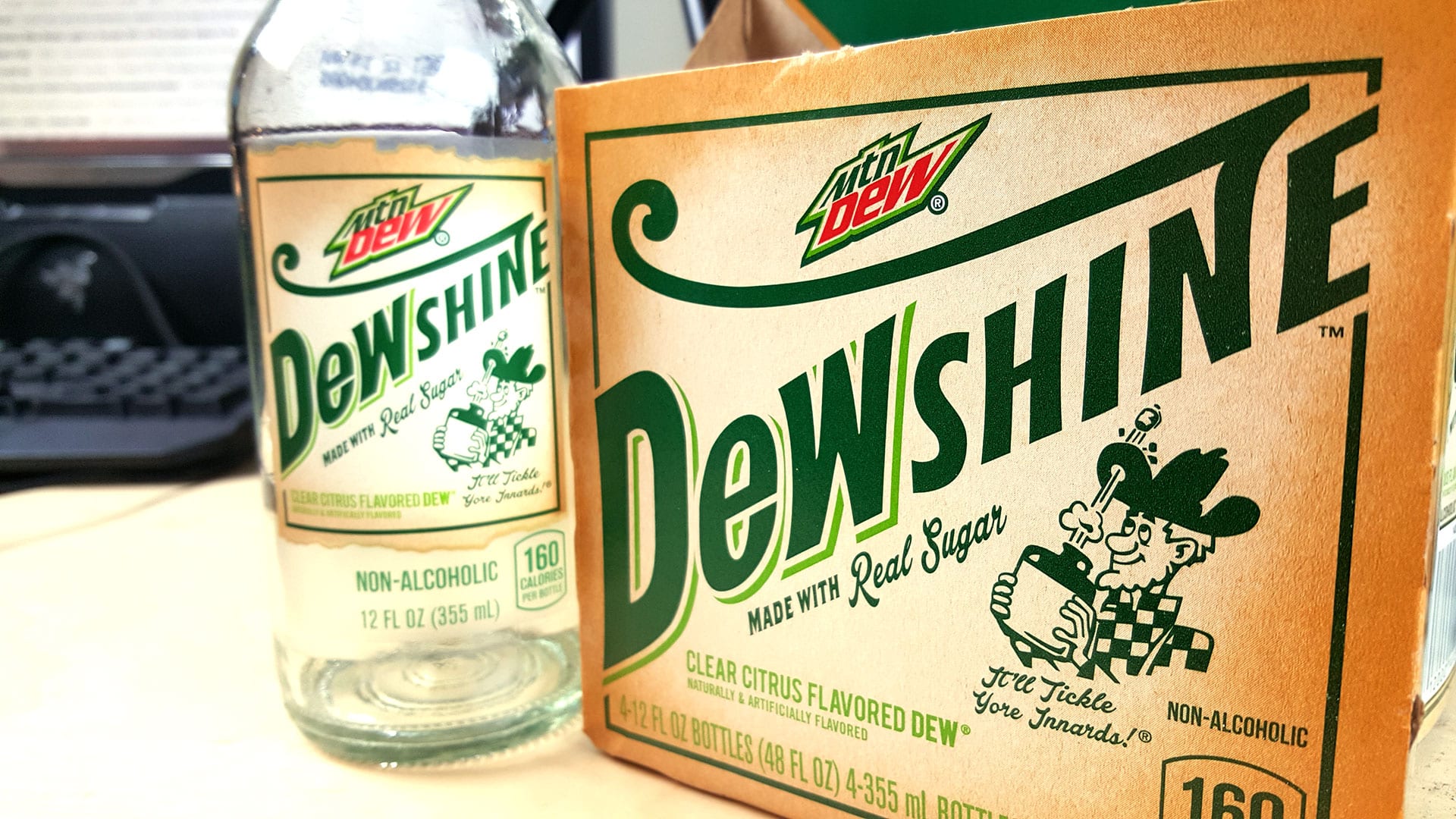 So far, Seger says she hasn’t heard of other poisoning emergencies, but still warns of the problem.