Yes, Islamic State, it is too late now to say sorry.

Nope, Justin Bieber had nothing to do with this. However, his 21-million strong follower count on Twitter will be exposed to this video. That’s a lot of Beliebers getting shaken or worse, scarred for life. 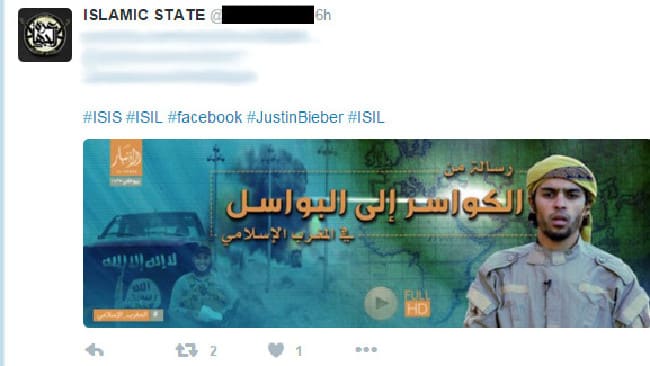 The execution video came after a warning by British Prime Minister Malcolm Turnbull encouraging that the campaign against such online terrorist attacks must be considerably improved. Mr. Turnbull said in Washington: “… The Iraqi government and other anti-ISIL forces are not reacting quickly enough to contradict ISIL’s online messages which have been used both to recruit new fighters and demoralise those who oppose them, and we should help them with this.”

The 15-minute professionally-produced video features four men shot in the back of the head as they kneel on the ground with hands bound. This is followed by footage of various attacks as an appeal to new recruits, as well as a clip about a “martyr fighter” for the Islamic State as he prepares to carry out a suicide bombing in a vehicle laden with explosives. The subject drives his vehicle head on into an enemy base, and is followed by a massive explosion on impact.

Justin Bieber would never want this. No one ever should. 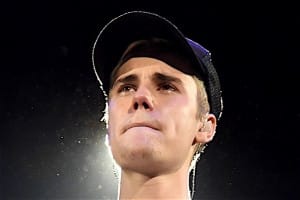 The Soufan Group, a New York-based security intelligence service, reports that the Islamic State releis heavily on social media as a means of recruitment. In a report published in June 2014, The Soufan Group identified about 12,000 foreign fighters from 81 different countries.

“Nearly eighteen months later, despite sustained international effort to contain the Islamic State and stem the flow of militants travelling to Syria, the number of foreign fighters has more than doubled,” reads the updated report released last month.