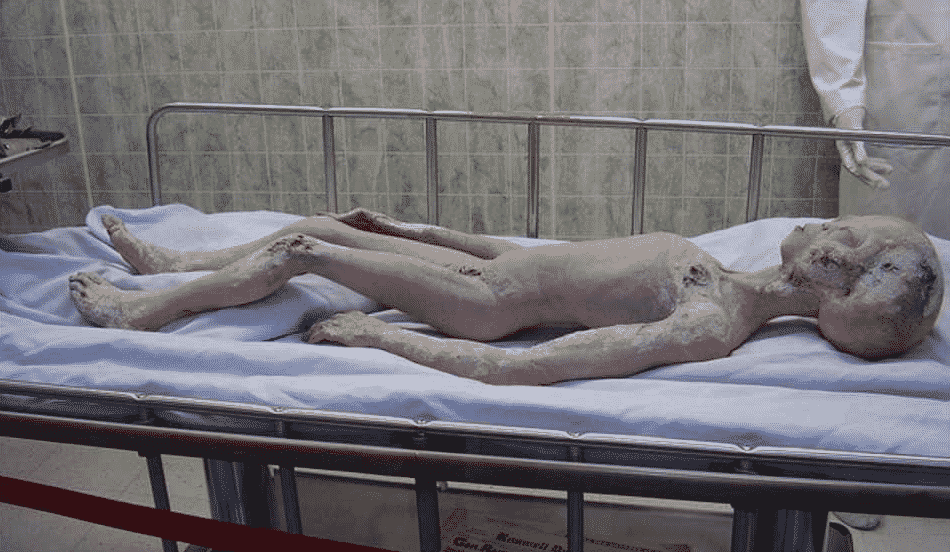 It’s a perfectly reasonable question. If the universe is teeming with life, as many astrologers suspect, then why haven’t we encountered any? Why does it seem like we’re all alone, destined never to meet anyone or anything outside of this great floating rock?

According to astrobiologists from The Australian National University, the answer may be because all of our neighbors are dead.

“The universe is probably filled with habitable planets, so many scientists think it should be teeming with aliens,” said Dr Aditya Chopra, according to PHYS.org.

“Early life is fragile, so we believe it rarely evolves quickly enough to survive. Most early planetary environments are unstable. To produce a habitable planet, life forms need to regulate greenhouse gases such as water and carbon dioxide to keep surface temperatures stable.”

“The mystery of why we haven’t yet found signs of aliens may have less to do with the likelihood of the origin of life or intelligence and have more to do with the rarity of the rapid emergence of biological regulation of feedback cycles on planetary surfaces.”

In other words, the rather specific conditions required for life to arise aren’t the only roadblock on the path to abiogenesis. There’s also the fact that developing planets are unstable, and may extinguish life far more often than not.

You may also enjoy these out of this world stories from our archives:

Just this week, lawmakers approved a bill establishing the District of Columbia (D.C.) as the 51st state of the United States of America. This is after multiple calls and protests from the citizens to finally consider D.C. as a state.  However, the bill is not out of the woods yet as it faces multiple oppositions… END_OF_DOCUMENT_TOKEN_TO_BE_REPLACED

John Bolton’s new book entitled ‘The Room Where it Happened’ had been stirring up quite the attention since it was announced for release last week. Officially released only June 23, the new book seems to threaten the Trump administration as there had been moves to get it unpublished. The request was later on turned down… END_OF_DOCUMENT_TOKEN_TO_BE_REPLACED

Learning about the Juneteenth Holiday The Juneteenth holiday, celebrated every 19th of June, is a commemoration of the liberation of enslaved African-Americans in the United States. It was on the 19th of June 1865 when Union Army General Gordon Granger announced General Order No. 3 in Galveston, Texas officially emancipating slaves in the entire state.… END_OF_DOCUMENT_TOKEN_TO_BE_REPLACED