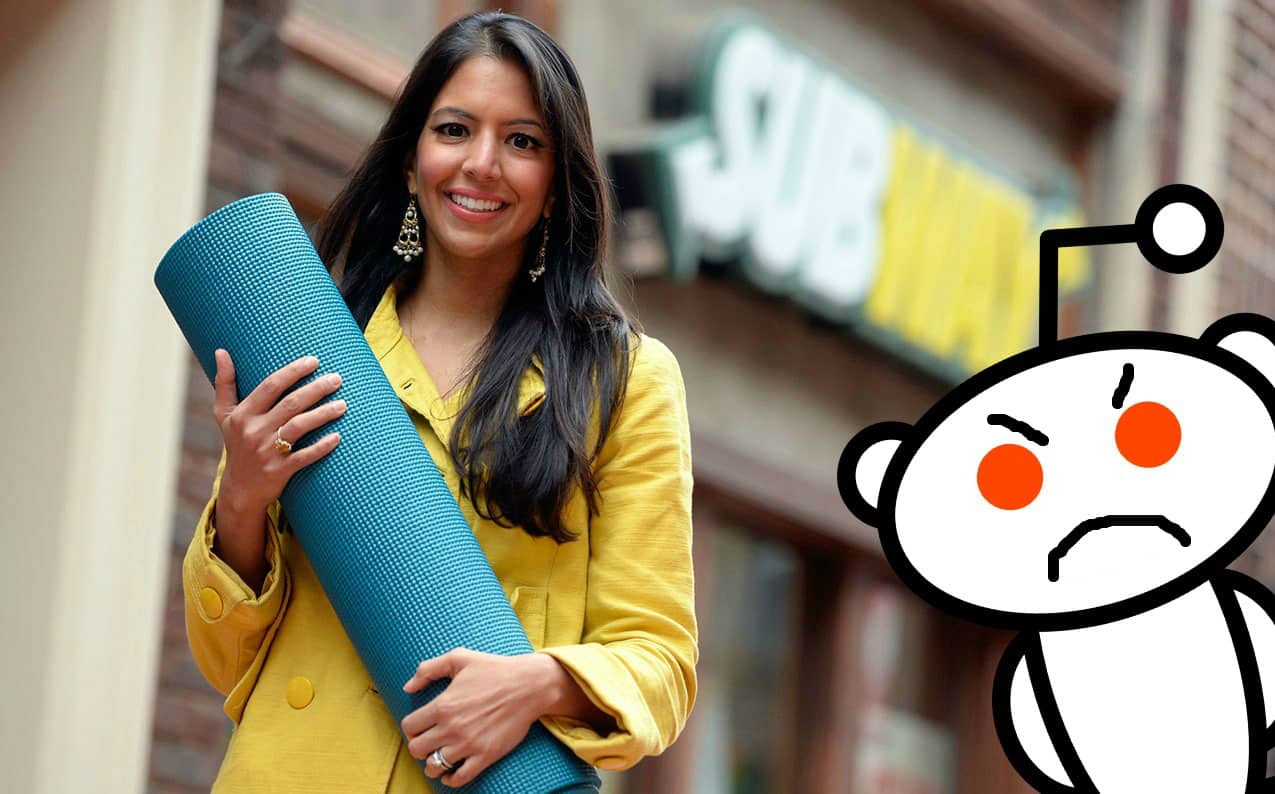 On Wednesday, a Reddit user posed the question “Who is the worst Internet-famous person?” over at /r/AskReddit. We thought we’d take the opportunity to elaborate on some of the top answers and better explain why these internet stars are the worst of the worst.

“Food Babe for spreading absolute horsesh*t about food safety,” says the top comment. “She promotes the belief that if you can’t pronounce an ingredient, it’s bad for you. Like, a grade 8 science level flunkie and is taking revenge on a subject she never tried to understand.”

Vani Hari, also known as “Food Babe,” is an influential blogger who’s best known for her criticism of the food industry. Now, we’re not talking about a Food Inc. or Supersize Me-style critique of food marketing and processing. We’re not even talking about a Whole Foods-style promotion of so-called “organic” brands. We’re talking about the kind of utterly ridiculous pseudoscience your crazy hipster Aunt might be in to–you know, lots of talk about “toxins” and “chemicals” and natural remedies and “cleanses” and “detoxing” and, well–you get the idea.

Gawker rightly points out her shortcomings in a must-read for anyone curious about Hari’s work.

It’s been pointed out that Hari makes money through affiliate marketing non-GMO and organic-label products, but she denies she’s in it for the (all-natural) cream.  “I’m not doing this to make money,” she told reporters. “This is my life. This is my passion. This is my calling. There is no way I would put myself on the line like I do because of money. This is all about what I’ve learned, and I have to tell everyone.”

“Tai Lopez (aka Lamborghini in my garage guy)” writes /u/Kijafa. I’m glad I get to write about Mr. Lopez once again. Last year, I examined his self-help program and determined it offered little value to anyone, especially for the price. You can read the whole piece here.

In the months since I wrote that piece, other bloggers have caught onto the Tai Lopez scam. He hasn’t been around YouTube much lately, as the community began roundly mocking his dumb little videos. Check out this fantastic remix:

Keemstar is a vlogger with a rabid group of hardcore trolls…er–fans, who’s been criticized for making a career out of stirring up teenage drama online.

“A few years ago a ~60 year old man was convicted for pedophilia after he had sex with a minor he met in RuneScape,” writes /u/MartijnCvB.

“A few months ago another ~60 year old man started streaming RuneScape for fun and got a good following quickly. Two weeks ago Keemstar accused the streamer of being the pedo based on that the age was about right, they played the same game and they looked sort of similar. Soon it turned out that the pedo was still in jail and the streamer showed his ID on stream to prove the pedo wasn’t him. Keemstar took down the video and made a new one to “apologize” which he mostly used to blame his team and his actual apology was rather off-handed and insincere.”

If you want to see the effects of Keemstar’s carelessness firsthand, watch this heartbreaking video: