by Meagan Freeman 7 years ago8 months ago

One criminal took a quick break from running from police and decided to check his Facebook feed. He came across a post from the local authorities explaining his wanted status. There was one thing that stood out to Donald Pugh: the mugshot. The 45-year-old decided to reach out to the Lima Police Department to discuss replacing the ugly mugshot. 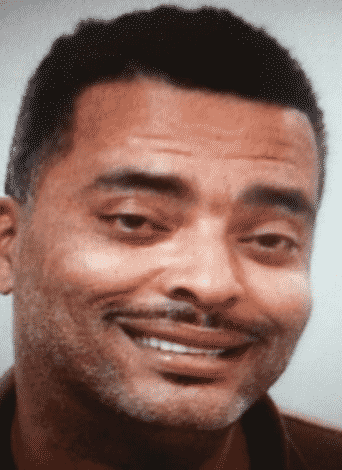 “He said he didn’t like the two photographs that we used,” a Lima Police Department spokesperson explained. “We thank him for being helpful, but now we would appreciate it if he would come speak to us at the LPD about his charges.”

Not only did Pugh contact authorities through Facebook. He was even bold enough to call detectives to speak about the matter personally. He even sent two new selfies as replacements. 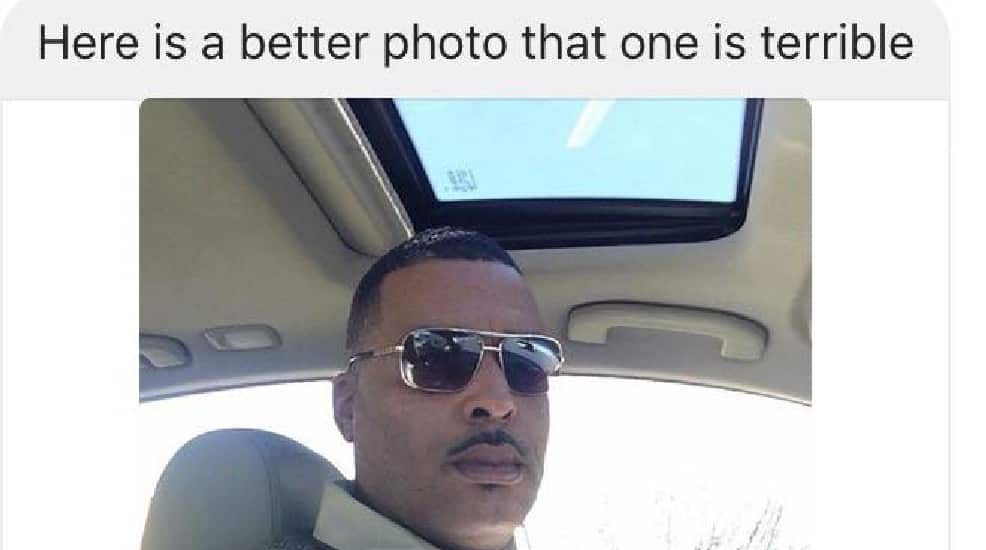 Surprisingly, the LPD changed the pictures. Authorities say they hope their courtesy will help persuade Pugh to become more cooperative. There is still an active warrant out for his arrest. LPD authorities say the 45-year-old man has two ‘failure to appear’ charges related to an incident of drunk driving and one for domestic violence.

Pugh’s actions have quickly gone viral and Lima authorities realize the impact that their Facebook post has had.

“Because he chose to send us the photo- the Internet folks thought that was humorous,” police explained. “He’s not ‘El Chapo,’ he’s just a random dude in Lima that we have warrants on.”

Pugh has yet to turn himself in.