Remember Instagram ‘Artist’ Richard Prince? He Is Being Sued Yet...

Richard Prince made headlines last year after his controversial artwork featuring other people’s Instagram posts that Prince had screenshot and reproduced as his own. Back in May of 2015, Prince made news after selling a print for thousands of dollars. The controversial artwork featured an Instagram post from the Suicide Girls’ page. Prince had simply taken a screen shot and added his own random comments on the post. The print was extremely popular and was sold for an obscene price. Fortunately, the Suicide Girls had a nonchalant response to it all and turned the tables on Prince. They sold screenshots of their post for a mere $90.

As that controversy had finally subsided, Prince resurfaced against with yet another piece of his so-called “appropriation art.” As his last lawsuit was overturned and the judge claimed it was well in the realm of fair use, Prince continued to create his unique art.

Prince’s latest lawsuit involves photographs of Rastafarians. Photographer, Donald Graham sued the artist after he discovered Prince had used an unauthorized posting of one of his photos. You can read all the details of the lawsuit here. 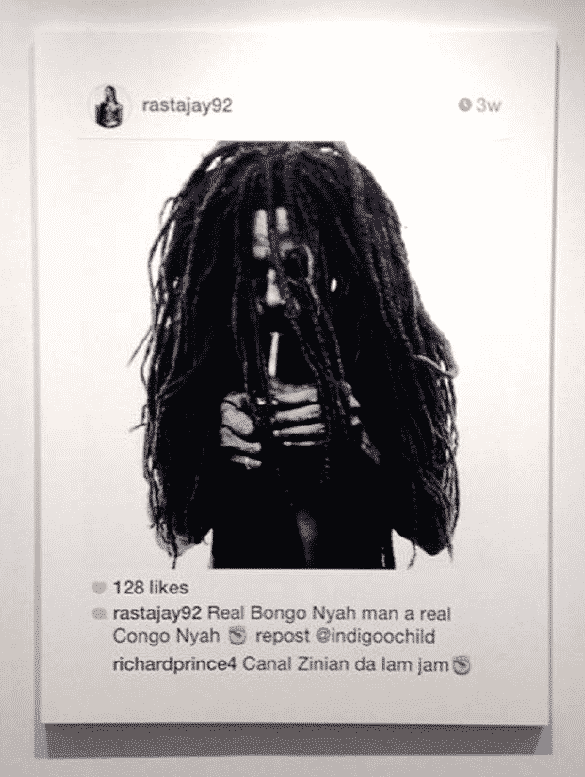 At first, Graham sent a cease and desist letter, but in usual fashion, Prince simply ignored the letter and posted the image as part of a billboard ad for his exhibit in Manhattan. 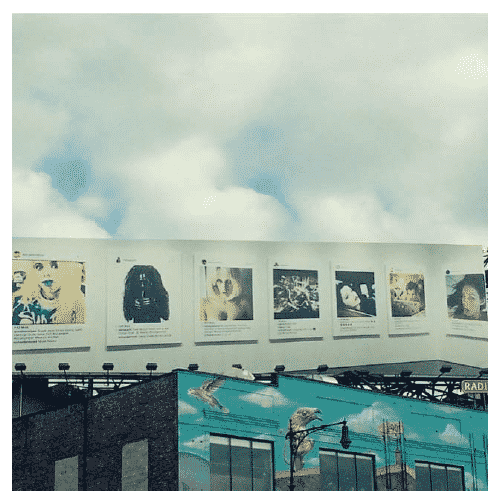 Prince has been very clear that he does not care about the complaints of the people whose work he “appropriates.” He even had a strange interaction with Graham’s wife on Twitter.

“On October 25, 2014, Mr. Prince responded to a post by Mr. Graham’s wife on the social media website Twitter (“Twitter”), in which she stated that Mr. Prince “appropriated” Mr. Graham’s photograph into the Exhibition, with a reply post from his Twitter account: “You can have your photo back. I don’t want it. You can have all the credit in the world.””

Ironically, critics are already ripping Graham to shreds with some wondering why he chose to undergo a expensive copyright lawsuit instead of just using this opportunity to get some publicity (such as the Suicide Girls did.)