You Won’t Believe This Guy’s Crossplay Skills (Yes, That’s a...

While Japan is not without its treasure trove of extremely skilled male cosplayers, China, Taiwan, and Thailand won’t be found wanting for excellent cosplay. They’re quite the masters at wearing a character like second skin — and then there’s also a whole ‘nother breed of cosplayers who just pull off the opposite sex so very, very well.

They’re dubbed “otoko no ko”, or “male daughters”, and they look exactly like that.

Meet Alice Haoge, one such crossplayer. His crossplaying skills has been making waves on Weibo, and it’s not hard to see why cosplay enthusiasts are picking their jaws off the floor just perusing his pictures. 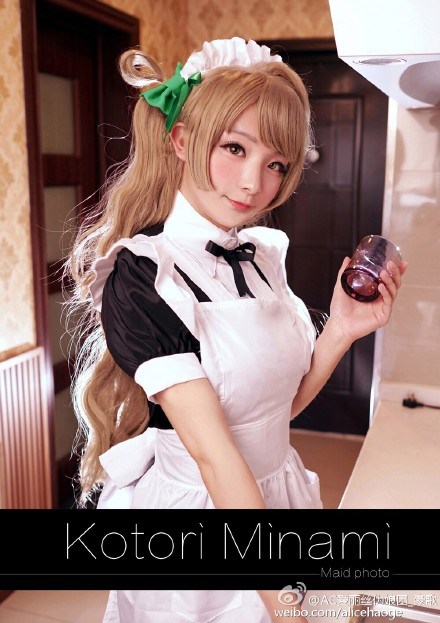 … to a sweet-faced fairy at the bottom of the garden… 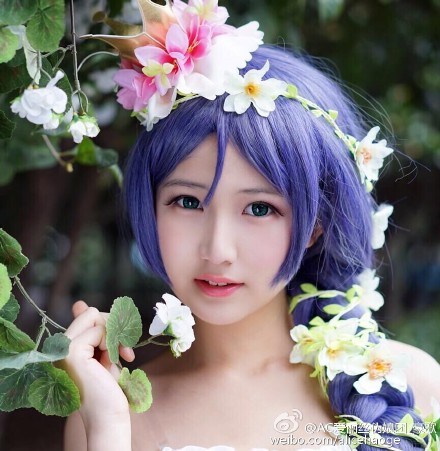 … to a forest angel ready to grant wishes … 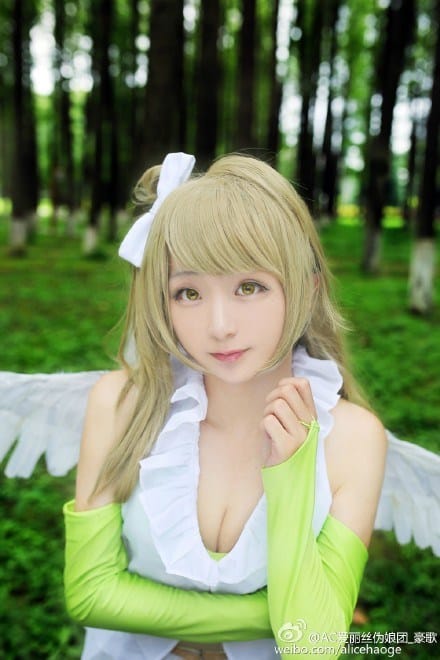 … to a frolicsome beach bunny, this guy has got the face, body, and skills to make it happen. 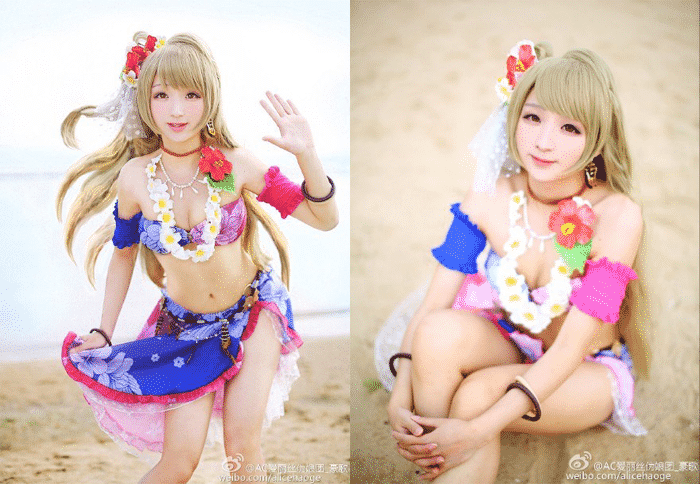 He certainly isn’t shy about getting verrrrry comfy to make the fans swoon. 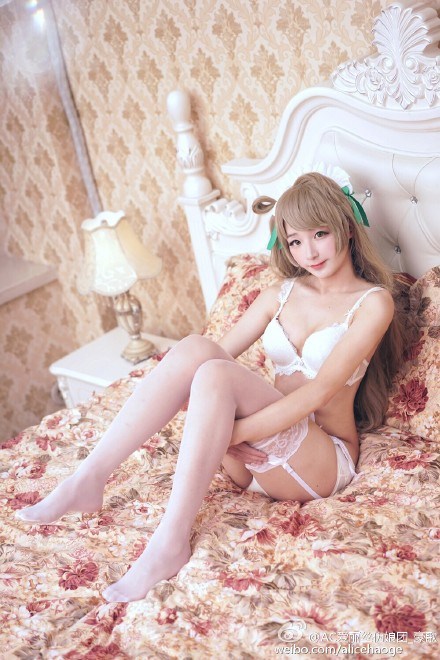 So, are you feeling confused? Is Alice really a man, or just pretending to be one? Rest easy, Alice is just his stage name, and he’s 100% guy. In fact, here are a couple of photos of him in men’s gear. We admit, he’s kinda cute in a boy-next-door kind of way: 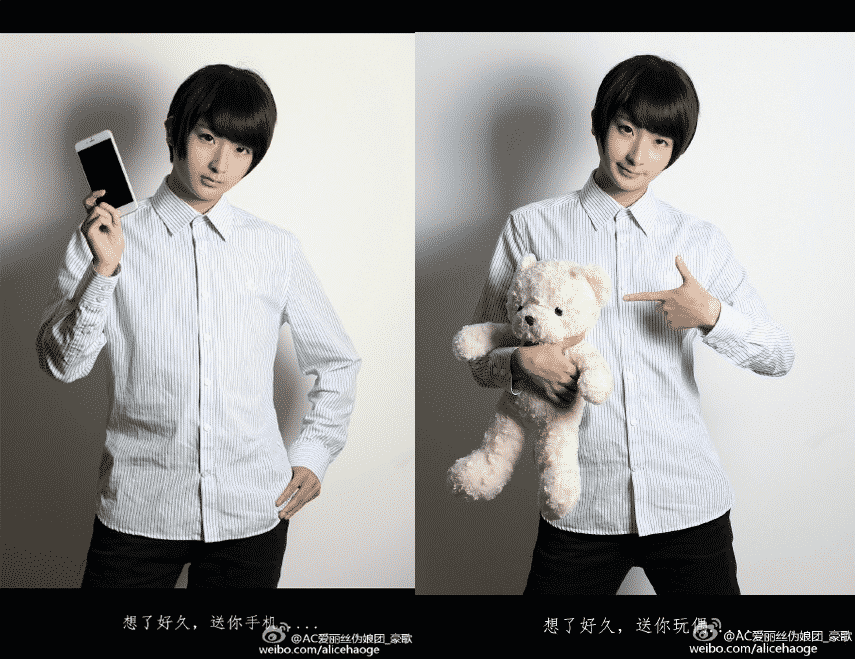 He can amazingly pull off the quickest gender switcheroos ever with just a change of the wig, some clever posing, lighting, and maybe a bit more makeup: 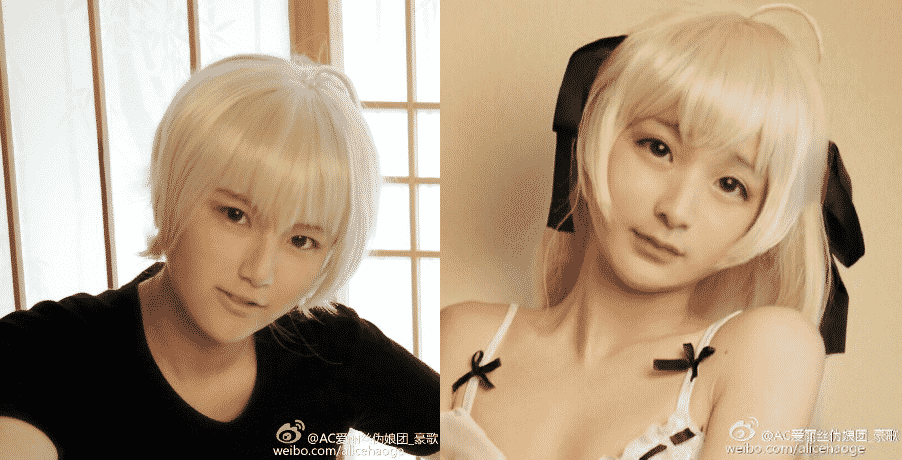 Crossplay is not only becoming rather popular among fans all over the internet, its presence also has begun to open paths to conversations for the recognition of trans individuals, as well as diverse forms of gender expression.