Talk about dumb criminals! One Virginia Beach man is in serious trouble with the law after sharing a little too much on Instagram.

Dominyk Antonio Alfonseca has pled guilty to robbery after police came across some incriminating videos and pictures the 23-year-old had posted on his Instagram page. 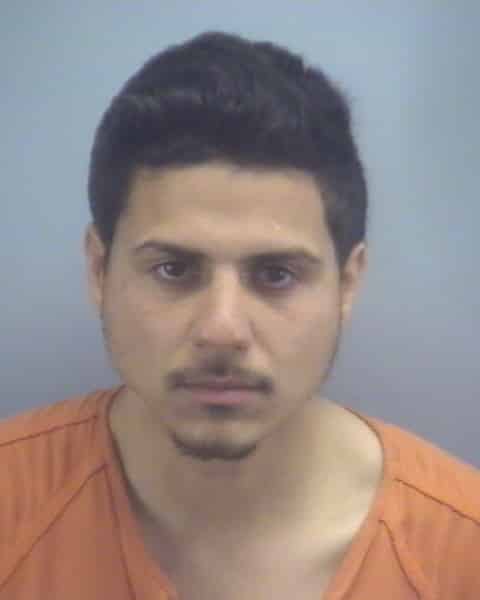 Back in May 2015, police say that Alfonseca walked into a Townebank location and handed the teller a note demanding money. About 20 minutes after Alfonseca fled the scene with the money, officers located him and took in to custody.

In the short time Alfonseca was on the run from the police, he uploaded two videos of the bank robbery and one picture of the note he gave to the teller. After discovering the incriminating posts, police charged him with robbery. Hilariously, Alfonseca argued against the charges. He said he didn’t rob anything, just simply asked for money.

“I don’t know how I’m a robber because I asked for it. She could have said no, and I could have left,” Alfonseca told police. “I handed the letter to the woman. I recorded her as it was happening, you know.”

As for the social media posts, Alfonseca said he posted the pictures and video to provide proof that he was not armed and did not intend to harm anyone. Despite his so-called “protection”, he was still found guilty. His sentencing is set for March 28, 2016.

Don’t commit crimes and definitely don’t post about it on social media!

50 Cent Files for Bankruptcy; Poses with Wads of Cash