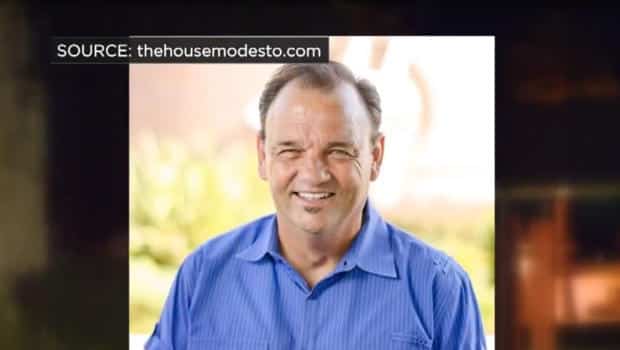 A Modesto, California pastor is expected to recover after getting shot by his instructor during a gun safety class.

The national response to the rise in mass shootings has been, for better or worse, the purchase of more guns. In fact, some California churchgoers have been arming themselves in response to the Charleston church shootings, the WDBJ killings, the San Bernardino massacre, and other recent examples of gun violence erupting in otherwise peaceful settings.

But if gun ownership really is increasing, a rise in gun related accidents and injuries will logically follow. After all, some of the people now training to use firearms have never held one before in their life. But as this case from Modesto, California demonstrates, even experienced gun safety trainers can experience mishaps.

While enacting a scenario with his gun safety instructor, family pastor Tom Smith was accidentally shot. Local police say the instructor was using a realistic prop gun for the demonstration, but may have confused it with a real (and loaded) firearm that was nearby.

According to CBS News:

“Modesto Police say they were acting out a scenario when a loaded gun the instructor was holding accidentally went off. They say they gun fired at the end of class after the instructor put a mock gun down and picked up his real loaded gun. Police say so far it’s unclear if the instructor believed he was using the mock gun he had been using to teach the class.”

One of the most persistent dangers involved in firearm ownership is misidentifying loaded or non-loaded guns. In Arizona, for example, a man was accidentally shot at a gun show which ostensibly doesn’t allow firearms to be loaded.

Pastor Calls For Arming of Clergy After Charleston Shooting

The US Presidential elections are just days away and Americans all over the world are bracing themselves for the outcome. Celebrities are using their social media influence to encourage every registered voter to exercise their rights and to vote wisely. A multitude of tactics have been used by celebrities for years and, each time, the… END_OF_DOCUMENT_TOKEN_TO_BE_REPLACED

Election day is coming this November and everyone is preparing to cast their votes when the day is here. You may have voted numerous times and have smooth voting transactions every time. However, we will never know when an unwanted scenario suddenly happens. Doing a little research to learn how to handle unexpected mishaps may… END_OF_DOCUMENT_TOKEN_TO_BE_REPLACED

The tensions are high for the 59th quadrennial US Presidential elections. Americans all over the world are glued to their screens to track the polls. Just like in every other election, every vote matters. It is every American’s right to contribute to the selection of a President. You may think that you can only cast… END_OF_DOCUMENT_TOKEN_TO_BE_REPLACED