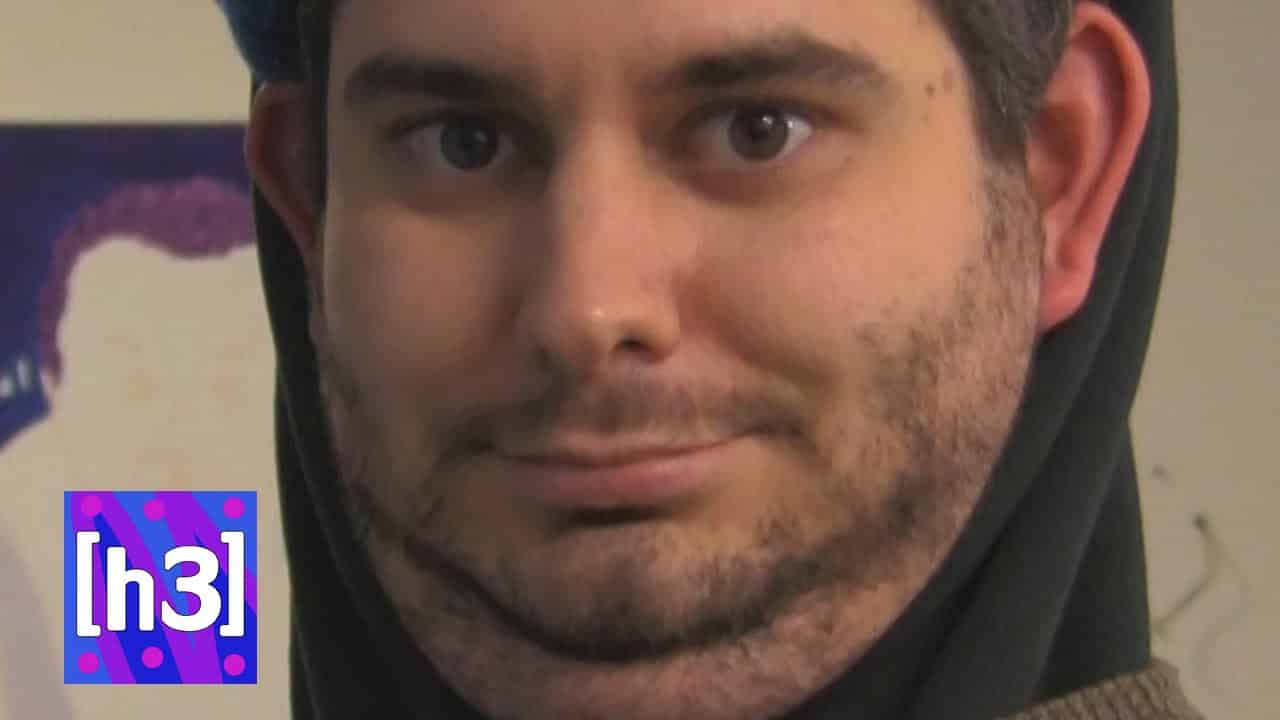 YouTuber and creator of H3H3 productions, Ethan Klein is spreading the word about a sneaky way Facebook is allowing pages to ‘steal’ videos. Klein uploaded a video explaining his discovery just a day ago and it quickly found its way to the front page of reddit.

It seems Klein noticed the so-called scam after hearing about it from other video pages, such as In A Nutshell. But, then it became personal after realizing one of H3H3’s videos had been stolen. He shows how one page ripped a video from H3H3’s channel and uploaded it to Facebook. Shockingly, the video had more than more than a million views, three times more than H3H3’s posting of the video had. Obviously upset, Klein reported the page and received a outrageous response from Facebook.

“We don’t see how the content you reported, used in this context, violates your rights and we are not in a position to take action.”

Umm… what?!? After that message, he also received another suggesting that he personally contact the page in question and ask them to remove the video.

He explains why the social media giant would allow this to happen so easily. He claims that the company is making money off of hosting this popular video, why would they want to remove it.

“Facebook is making a ton of money off it, so it seems they are very relaxed in their enforcement of those copyright ideas. You would think in the face of so much controversy, they would care.”

However, he also shares that Facebook released a statement on their video management policy, but Klein remains adamant that the company is not doing enough to protect copyright. Facebook claims they know that ‘freebooting’ is a problem and they are working to resolve the problem.

“At the same time, we’ve heard from some of our content partners that third parties too frequently misuse their content on Facebook. For instance, publishers have told us that their videos are sometimes uploaded directly to Facebook without their permission. This practice has been called “freebooting,” and it’s not fair to those who work hard to create amazing videos. We want creators to get credit for the videos that they own. To address this, we have been exploring ways to enhance our rights management tools to better empower creators to control how their videos are shared on Facebook.”

But, of course Facebook throws in that there are ways that pages are getting around the measures put in place.

“We have an established foundation in place today. Videos uploaded to Facebook are run through the Audible Magic system, which uses audio fingerprinting technology to help identify and prevent unauthorized videos from making their way onto the platform. We have reporting tools that enable content owners to tell us when someone has uploaded their video without permission, and we promptly remove those videos in response to valid reports. And our IP policies ensure that people that repeatedly post content without permission are held responsible for their actions.”

Promptly remove? Valid reports? Where was this implementation when it comes to Klein’s situation?

Klein takes it like a champ though by making a joke and laughing it off, but he still wants people to know the seriousness of it all.

“They are denying us our intellectual property.”

As this video gains more views, it will be interesting to see the social media company’s response.

Ironically, this is isn’t the first time Ethan and H3H3 have experienced controversy with their videos.