2015 could easily be called “The Year We Were All Offended”. As the theme for the year started to solidify early on meme’s mocking it spread across Facebook, Twitter, and Tumblr then arguments began to explode on political, racial, and social issues. Friends against friends, family against family nearly every American can likely say they were somehow caught up in being offended or offending someone online, sometimes over things as simple as a dress and others over complex matters like police violence. Many of these conversations devolved quickly into name calling shouting matches battling with finger pointing and accusations. Celebrities and political figures were not saved from the scuffle as even mild-mannered Bernie Sanders was interrupted by activists who took control of his rally.

As the fervor grew throughout the year, it impacted college campuses nationwide from USC to Missouri to Yale. It led to a handful of college administrators stepping down from their jobs and getting involved in debates about Freedom of Speech with students posted in YouTube videos. One news website captured the issue in an Onion-like article titled “News 4 social media followers offended by offended students”.

The whole year of events prompted the British news website and paper The Guardian to question just how far Politically Correct culture has gone and others to question if the American ideal of Freedom of Speech was in jeopardy as PEW research data showed large numbers of millennials wanting restrictions on speech. The LA Times applauded all of

The LA Times applauded all of this as “tactical dynamism” quoting NYU History Professor Robert Cohen who compared the events to that of the 1960’s stating that they have effectively caused change in society for the better. No matter who covered the social events of the year one theme remained, it was all largely driven by social media. 2015’s theme won’t change any time soon, but for those burned out on PC culture there’s hope on the horizon in the form of one of the fastest growing sub-reddits on Reddit.com, it’s called RoastMe.

Founded in April of 2015 the sub-reddit has grown into one of the top 300 sections on the website in just 9 months and shows no signs of slowing down. Based on the concept of the Comedy Roast, people post a picture and ask to be made fun of by other random strangers. The trend delightfully flys in the face of 2015’s trend of being offended as Reddit users mock each other and upvote the best roast comment. There’s only a handful of rules:

Looking through the roasted it would seem almost all types of people are represented including various races, devout religious folks, and all kinds of body shapes and sizes. The roasts in the comments can get pretty dicey, but remember it’s all meant in good fun and nothing is off limits. In this sub, there’s no such thing as body shaming, gender shaming, racism, or bigotry. As an exercise in Freedom of Speech and for those who share in the humor this could come as a refreshing change. 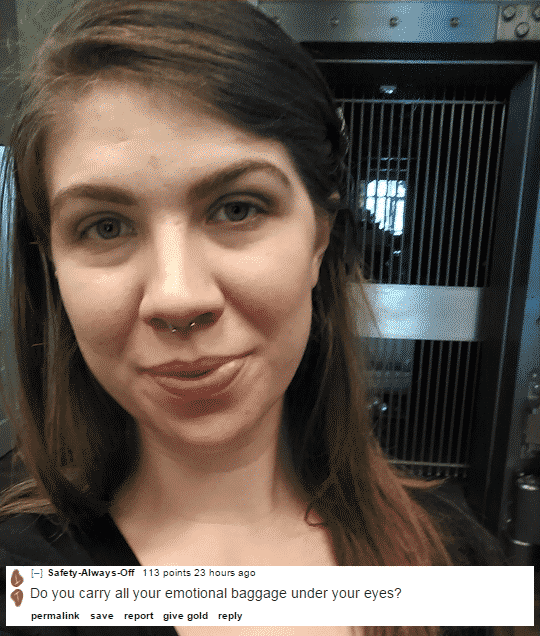 We might also see to the impact of RoastMe across social channels turning what would normally be negative perceptions about the reasoning for a comment or word usage into a new perception that the poster might be trying to make a joke. We could also see its impact on the real world as its ascendance is timed perfectly with the heated increase in Presidential debates.

Hopefully, with trends like /r/RoastMe 2016 could become the year we all re-learned how to laugh at ourselves and grew a little bit of thicker skin while online. 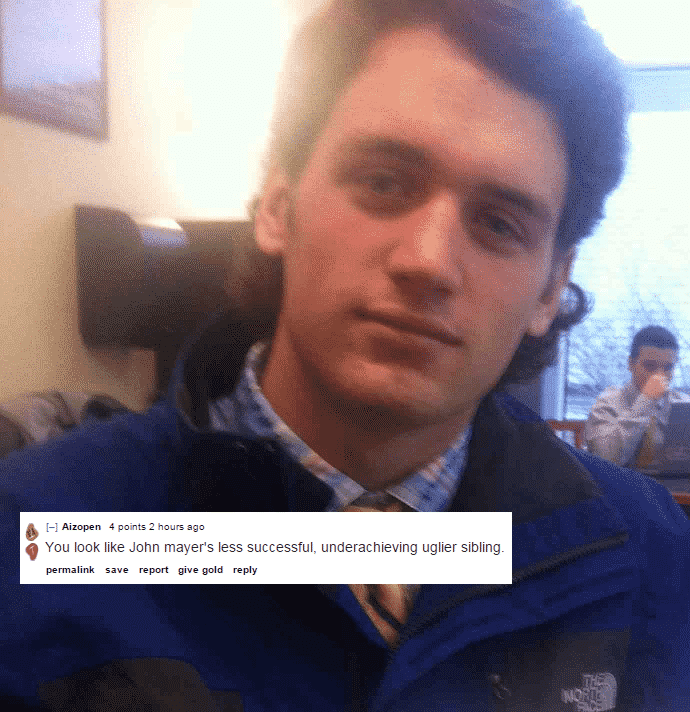 Joe Youngblood is a digital marketing strategist, national speaker, and a futurologist who studies online trends. He’s the founder of the digital boutique Winner Winner Chicken Dinner where he uses his research and decades of experience to help clients maximize their digital results. When not writing for us he blogs on his personal site www.joeyoungblood.com you can also find him on Twitter at @YoungbloodJoe