What the #@&? People Who Swear Might Be Smarter [Science]

Oh, #@&$! According to new research, people who are good at swearing might possess an important ‘verbal advantage.’ These findings stand in stark contrast to the long-held notion of “poverty of vocabulary,” the notion that people who use swear words often do so because they lack a large enough vocabulary to “properly” express themselves.

Well, that notion might be total bulls@&$ according to a study by psychologists Kristin and Timothy Jay. Published in the journal Language Sciences, the duo’s study dismisses the idea that people who use curse words have a sh%# vocabulary. In fact, the opposite may be true.

The results were telling. Volunteers who could fire off the most swear words were, generally, able to outpace the non-swearing volunteers when it came to naming other things. Exactly the opposite result one would expect if the “poverty of vocabulary” theory were true. 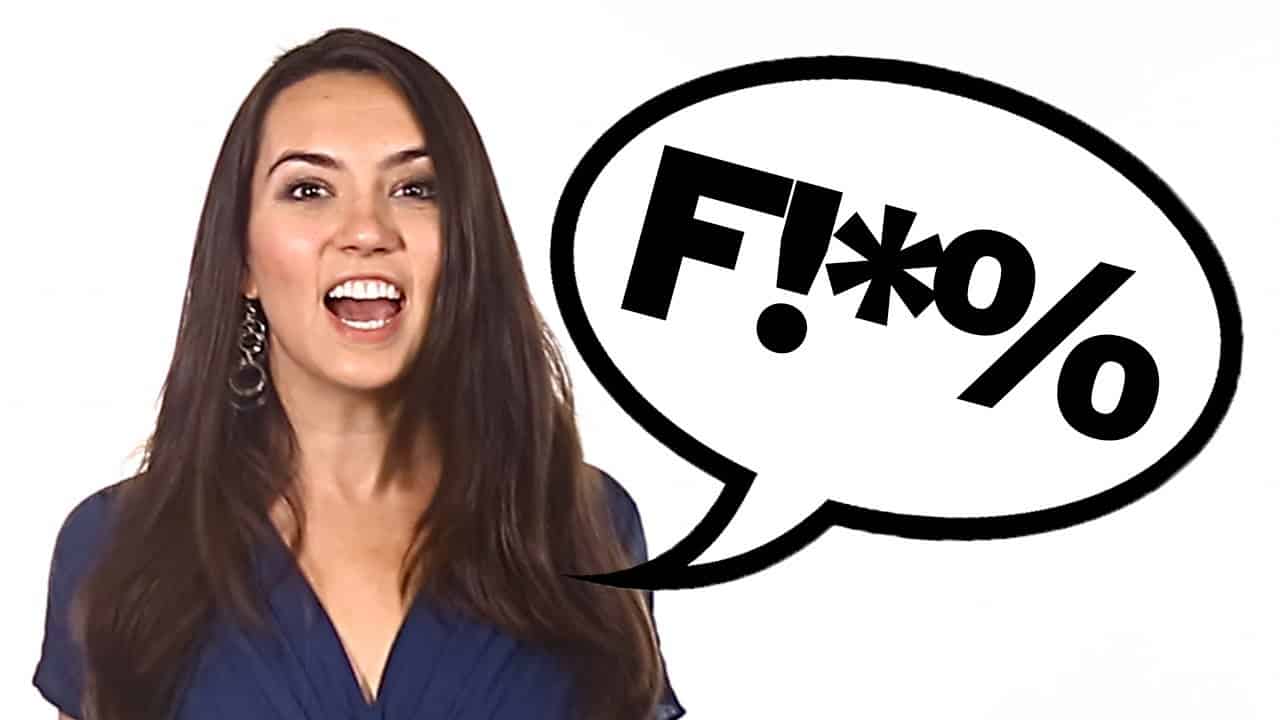 In their journal entry, Kirsten and Timothy write:

“We cannot help but judge others on the basis of their speech. Unfortunately, when it comes to taboo language, it is a common assumption that people who swear frequently are lazy, do not have an adequate vocabulary, lack education, or simply cannot control themselves. The overall finding of this set of studies, that taboo fluency is positively correlated with other measures of verbal fluency, undermines the POV [Poverty of Vocabulary] view of swearing. That is, a voluminous taboo lexicon may better be considered an indicator of healthy verbal abilities rather than a cover for their deficiencies. Speakers who use taboo words understand their general expressive content as well as nuanced distinctions that must be drawn to use slurs appropriately.”

F-Bombs For Feminism: Little Girls Swear For A Good Cause [Video]