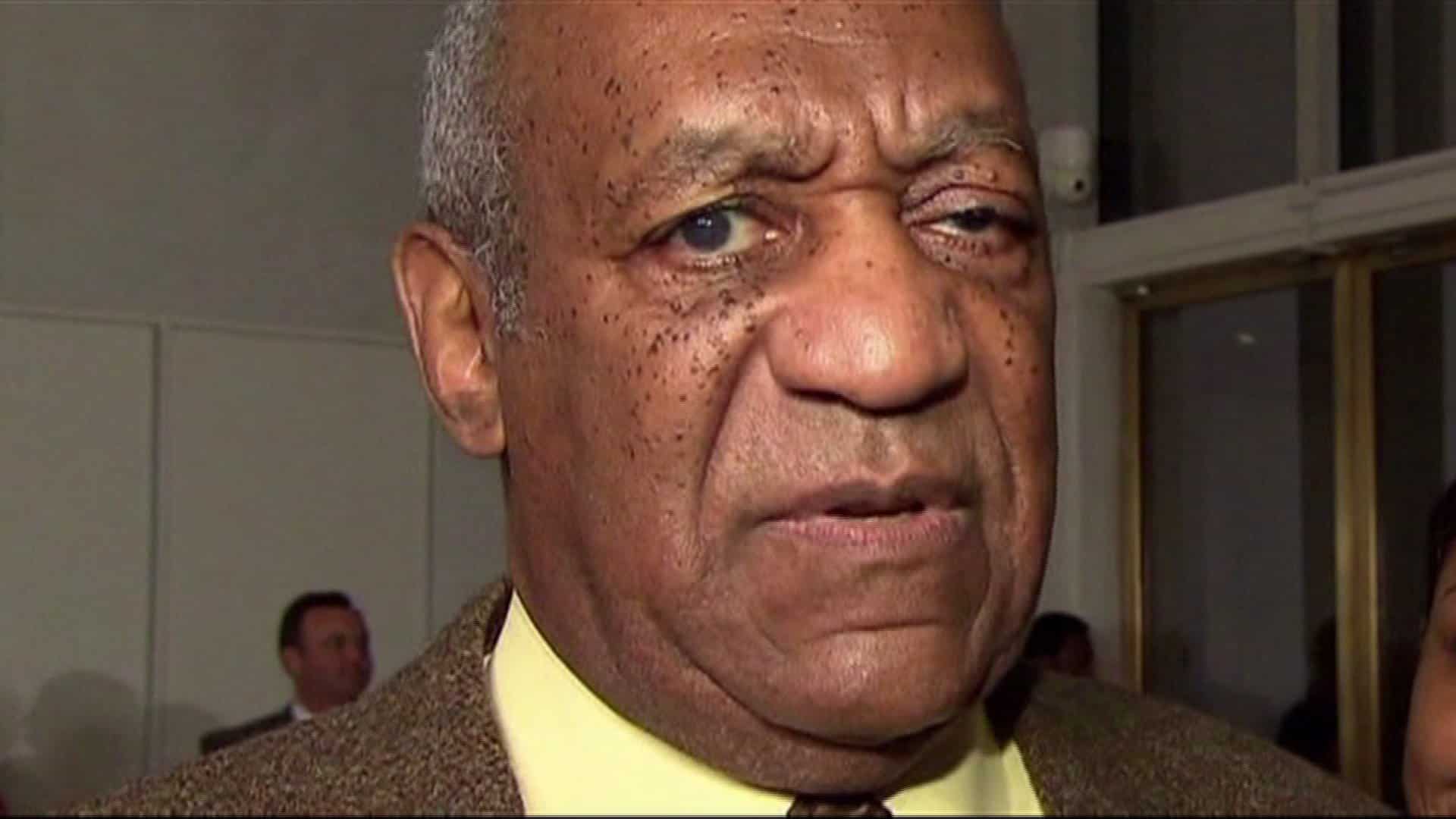 Bill Cosby, who has been accused by more than 40 women of sexual assault, is suing several of his accusers, claiming they lied about being raped for financial gain.

Bill Cosby, now 78, has largely been disgraced in the public eye after dozens of women came forward with stories of being sexually assaulted by the comedian. Cosby has either denied these allegations or refused to address them.

Now, Cosby is seeking monetary damages in a lawsuit against 7 of the women who accused him of date rape. The lawsuit calls the accusations “nothing more than an opportunistic attempt to extract financial gain from him.”

Cosby’s lawsuit comes after seven of his accusers sued him for damages, thus making it a counter-suit.
BBC World News has more:

“Their lawsuit alleges Mr Cosby and his representatives sought to tarnish their reputations after they went public with their claims of sexual misconduct. Mr Cosby has repeatedly denied the accusations and has never been criminally charged. However, the accusers say Mr Cosby – over a period of decades – plied them with alcohol, drugged them and sexually assaulted them. The lawsuit contends that the women “engaged in a campaign to assassinate” his reputation and character.
Mr Cosby has admitted in court proceedings that he obtained and gave women sedatives over the years, but he maintained that the women took the drugs willingly.”