It seems Ted Cruz is slowly climbing up the presidential charts lately. He’s inching his way past Ben Carson (and his unfortunate pronunciation of the word “Hamas”) and even surprisingly, Donald Trump. It’s not hard to see why: Cruz is brilliant, humming with energy, and can give a presentation like there’s no tomorrow. So what’s not to love?

Apparently, according to people who’ve had to work with him or even live in proximity to him, everything. 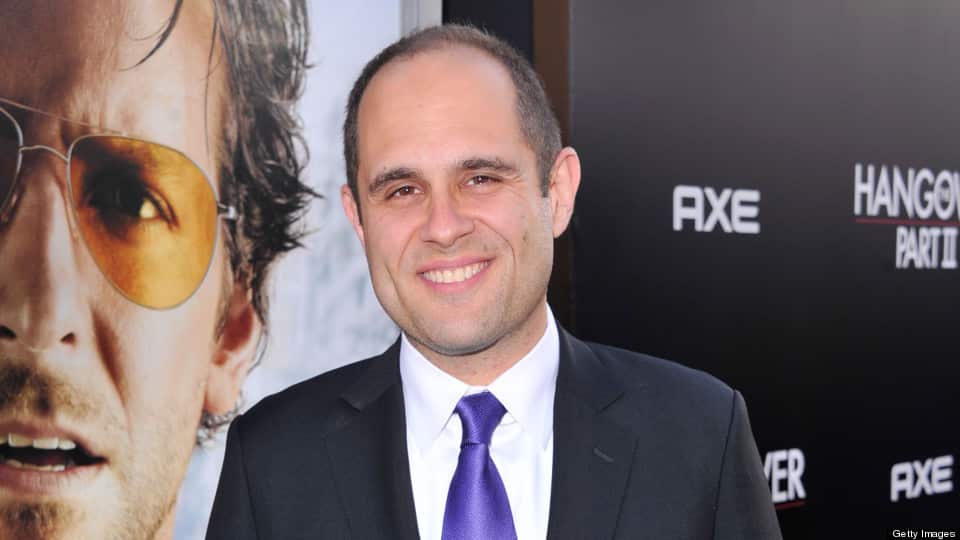 Meet Craig Mazin. You may have seen his name upon a number of movie promos, as he’s directed and written quite a number of scripts for them. (Do Hangover II, Hangover III, and a number of the Scary Movie sequels ring a bell?) Craig has spoken quite often on Ted Cruz and their college freshman roomie days together. It seems the experience has left such an indelible mark on Craig’s soul that he’s become very vocal about what a piece of work Ted Cruz is as the senator’s political star began to rise.

Here’s something to chew on, for starters:

Ted Cruz’s roommate in college wins for quote of the year. pic.twitter.com/YrvHWykN2P

And that’s just from a podcast interview, for starters. He’s definitely not one to mince words about the loathe of his life, Ted Cruz:

My freshman year college roommate Ted Cruz is going to be elected Senator. In case I hadn’t made it clear, he’s also a huge asshole.

Is it just me, does it seem like now’s probably a good time to start having a contingency plan?

“He’s the only one who truly understands me!”, which is essentially how Ted Cruz also explains away why both the Democrats and Republics absolutely dislike him.

Or maybe we should all just be more understanding of Cruz’s traumatic childhood. Or maybe not.

Aside from creepily wearing his paisley bathrobe in the women’s dormitory, Cruz also had a colorful array of annoying habits.

When Ted Cruz was my roommate, he’d endlessly hit the snooze button. I asked him to stop. He wouldn’t. So I Krazy-glued it. #learnfromthis

… and, so it seems, questionable hygiene.

@visentin Two people locked in stony silence? One of whom had SERIOUS body odor issues? Who was the one who was not me? Okay. It’s your TV.

Ask Craig Mazin if there’s any chance of Ted Cruz’ll turn over a new leaf, and he’ll give his resounding answer: “Ummmm, NO.”

@DanSwerdlin What you see before you now is EXACTLY who he was back then. He does not change. The way zombies and mold don’t change.

So, good luck with this, America.

As if that wasn’t enough, Trevor Noah chimes in on Ted Cruz on The Daily Show: