The parents of a teenage girl who committed suicide by hanging claim she was distraught about her allergy to Wi-Fi.

Jenny Fry was, by all accounts, a perfectly normal teenage girl. Sadly, she took her own life in June, hanging herself from a tree. She may have been just another teenage suicide statistic, but her mother, Debra, wants the UK to know that it wasn’t depression or loneliness that led to her daughter’s death, it was an allergic reaction to her school’s Wi-Fi.

Believe it or not, Debra Fry’s idea of Wi-Fi sensitivity isn’t a new one. Scores of people claim to suffer from a condition dubbed EHS, or electromagnetic hypersensitivity. Commonly reported symptoms include headache, stress, fatigue, sleeplessness, rashes, and a host of other health problems.

“Jenny was getting ill and so was I,” Fry told the Mirror. “I did some research and found how dangerous WiFi could be so I had it taken out of the house. Both Jenny and I were fine at home but Jenny continued to be ill at school in certain areas.” 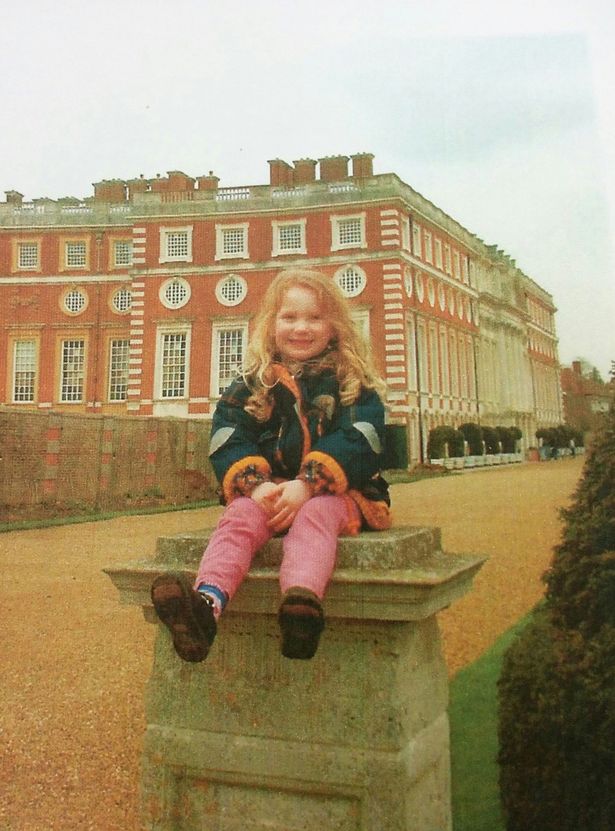 “She was receiving lots of detentions, not for being disruptive in class or misbehaving, but often because she used to take herself out of the classroom to find another where she was able to work. She took her schoolwork seriously. I took lots of information into school to show the headteacher, Simon Duffy, but he said there was equally the same information available claiming WiFi was safe. I also had a heated exchange with teachers telling them Jenny was allergic to WiFi and that it made no sense making her take detentions in rooms that were making her ill.”

Fry claims Jenny was distraught and frustrated with school because of the situation, and believes her suicide was a cry for help.

“I intend to carry on my campaign to highlight the dangers of WiFi,” Fry said. “I am not against a bit of technology but I do feel schools should be aware that some children are going to be sensitive to it and reduce its use.”

The entire affair becomes all the more sad once you realize EHS is a condition which simply doesn’t exist. Numerous clinical trials have failed to show human beings can be significantly affected by non-ionizing electromagnetic fields at the reported exposure levels. Furthermore, participants in several double-blind studies were unable to determine the difference between exposure and non-exposure to electromagnetic fields, suggesting the nocebo effect (the opposite of the placebo effect) is responsible for the majority of self-identified EHS sufferers symptoms.

Jenny Fry could have sincerely believed she was being affected by EHS, which could have led to her death—but whatever symptoms she experienced were likely psychosomatic and not the result of any kind of “allergy” to electromagnetic fields.

#EndAlzheimers: ‘I Lost Two Grandparents to this Horrible Disease’