He’s a super fly Irish guy, and boy, does the Internet know it.

Ivor Noyek knows what he’s about — trees; long walks along a windy, winding road; shades; that cool effortlessly put-together don’t-give-an-eff attitude. Little did he know that changing his Tumblr profile picture would open the gates of memedom immortality to him.

Here he is, strolling down a lovely road in Hunter, New York. 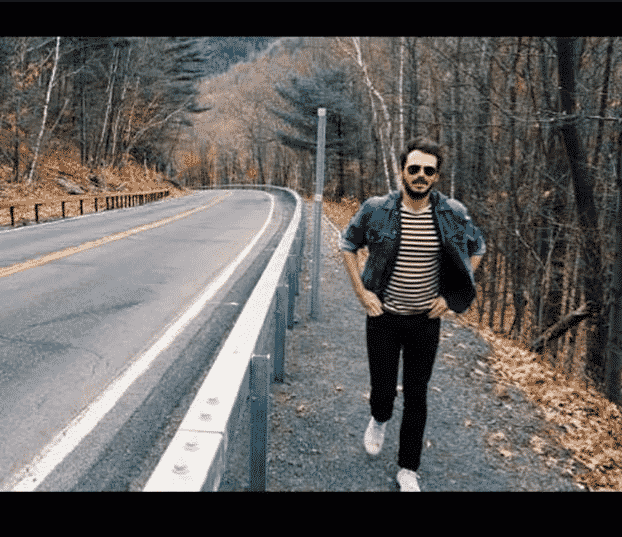 Indeed, the Internet would never be the same again.

His buddies soon saw what a font of memes his photo would be, and began photoshopping his image and visage onto hilarious situations and iconic images. In fact, he would not be out of place in an indie movie at all.

You gotta admit, he’s got that cool movie vibe going on.

You just don’t mess with a guy who can rock shades and hair like that. No, sirree.

He only rolls with the fastest, the most furious. #squadgoals

He very clearly has.

He’s giving Bolt a run for his money — and not even breaking a sweat.

Ivor even gets incredibly self-aware.

With his new found online fame, he’s began collating any meme he’s come across and posting them in the Tumblr IVOR IS COMING. There’s even a handful of Twitter users pushing for him to be featured on The Ellen Show.

He's on Mashable now, we will not stop until he's on @TheEllenShow #ivoriscoming https://t.co/Nt1CiOOS0W

We’d totally want to hear his side of his memetastic tale.